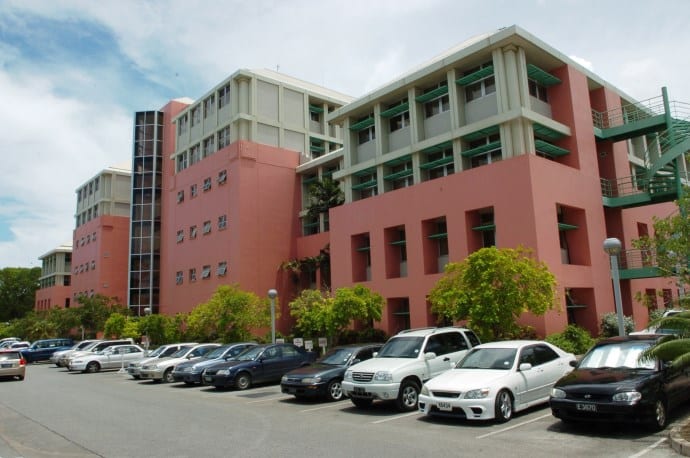 Although the National Insurance Scheme (NIS) has made significant strides in its five decades of existence, Minister of Labour, Social Security and Human Resource Development, Senator Dr. Esther Byer Suckoo, has suggested that a strategic plan is needed to guide its future development.

Addressing the 28th CARICOM Heads of Social Security Meeting at Crane Resort on Wednesday, Senator Byer Suckoo said such a plan would move towards restructuring the NIS’ administration to address some of the concerns of its clients.

She said even though the NIS had invested heavily in an IT system, there was still a heavy backlog of claims and the department had also fallen behind in producing financial statements and annual reports. In fact, the Minister pointed out that the lack of up-to-date information had led to public anxiety and panic.

“This scenario, along with delays when the new IT system was being introduced, heavy withdrawals on the Unemployment Fund during our period of highest unemployment, and the pension reform because of an ageing population, which saw the pensionable age increase gradually over the last decade, have created questions and concerns which the NIS now has the unenviable task of clearing up,” she explained.

Dr. Byer Suckoo said there was a need to rebuild trust among its clients and suggested this could be achieved through greater accountability, transparency and communication.

She stressed that it was imperative for the society to trust the social security system, especially when contributions from the informal sector, such as self-employed artisans, vendors, doctors and lawyers, had to be considered among measures for the system’s sustainability.

The Labour Minister indicated that options to encourage contributions from these non-salaried workers earners were being examined.

The three-day meeting, which began on Wednesday, June 6, will conclude tomorrow, Friday, June 9.