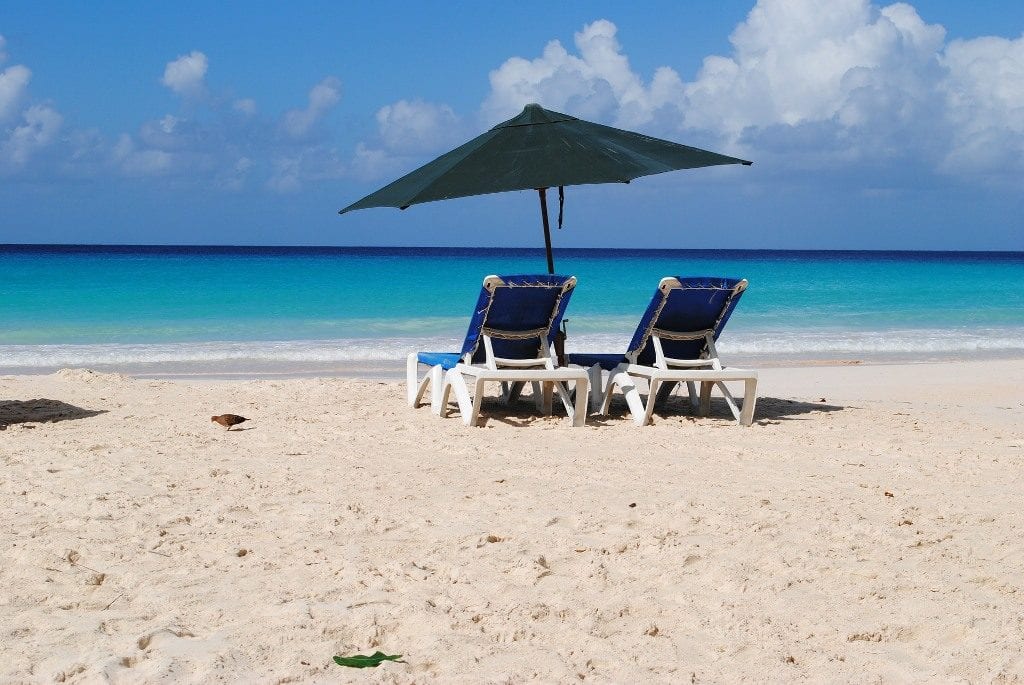 Provisional figures shared recently by the Barbados Tourism Marketing Inc. (BTMI) have revealed that arrivals increased 7.4 per cent during the first quarter of 2016 when compared to the previous year.

Chief Executive Officer (CEO) of the BTMI, William Griffith, commended the organisation’s global team for the work it continued to do along with local and international industry partners to keep Barbados top-of-mind among travellers, as well as the travel trade.

“Our team has been placing considerable emphasis on business-to-business (B2B) relationships through training for travel agents and participation in trade shows to update these key partners on the latest product developments taking place on the island,” he stated.

According to the CEO, a breakdown of the figures showed that the island’s airlift growth strategy in the United States was paying off, with stay over arrivals increasing by 13 per cent in the first quarter of 2016 from that market. This represented a total of 42,383 visitors compared to 37,487 visitor arrivals in 2015.

A sluggish European market performance resulted in a decline of 6.1 per cent, representing 13,129 stay over arrivals. Germany, the main producing country, recorded a 7.3 per cent decline to reach just 4,854 visitors.

The Caribbean region continued to be a bright spark, with regional travel to Barbados growing by 14.3 per cent. This was led by a 34 per cent increase in travellers arriving from Trinidad and Tobago, or 7,210 stay over visitors. Demand out of other Caribbean countries also increased by 6.4 per cent, with 14,491 visitors registered.

On the South and Central American front, there was growth of 2.8 per cent, totalling 2,930 stay over arrivals compared to 2,849 in 2015. Demand out of Brazil declined significantly by 48.2 per cent to 705 visitors.

However, this decline was buoyed by a 49.6 per cent growth in visitors from the remaining South and Central American market when some 2,225 arrivals were recorded.

Mr. Griffith confirmed that the BTMI global team was already working toward achieving a strong summer with the Crop Over Festival, romance and family travel featuring prominently in their promotional efforts.