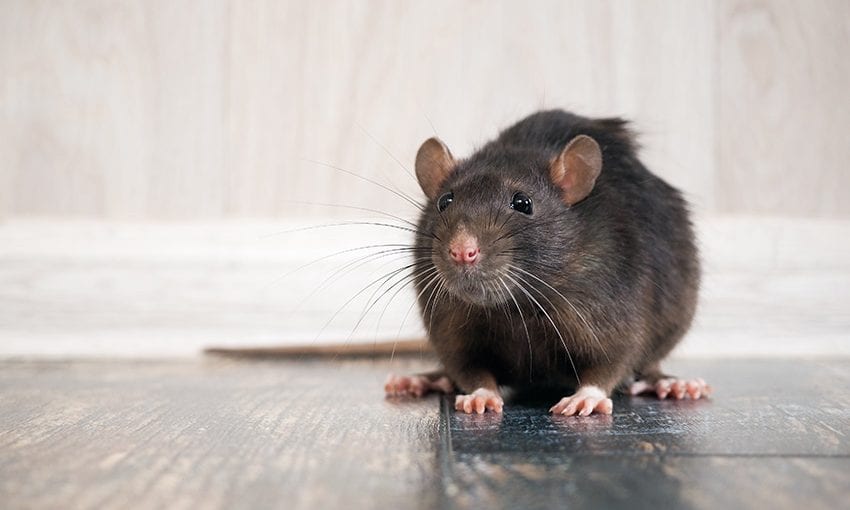 The Environmental Health Department of the Ministry of Health and Wellness is engaging schoolchildren as ambassadors in its campaign to reduce the rodent population in the island.

They recently took the first step when eight students of St. Margaret’s Primary School in The Castle, St. John, travelled to a recording studio in Lammings, St. Joseph, to record a jingle which advises the public on rodent control.

Senior Environmental Health Officer, Richard Bourne, who composed the jingle in collaboration with his colleagues, said that children were the perfect messengers because “they listen and once they understand, they readily share the information”.

He said the jingle focused on explaining to people how to protect their surroundings from rodents.

The proper use of bait was also important, he said, and added that the environmental health officers would be carrying out a number of sensitization exercises in communities to explain the correct use of bait around the premises. 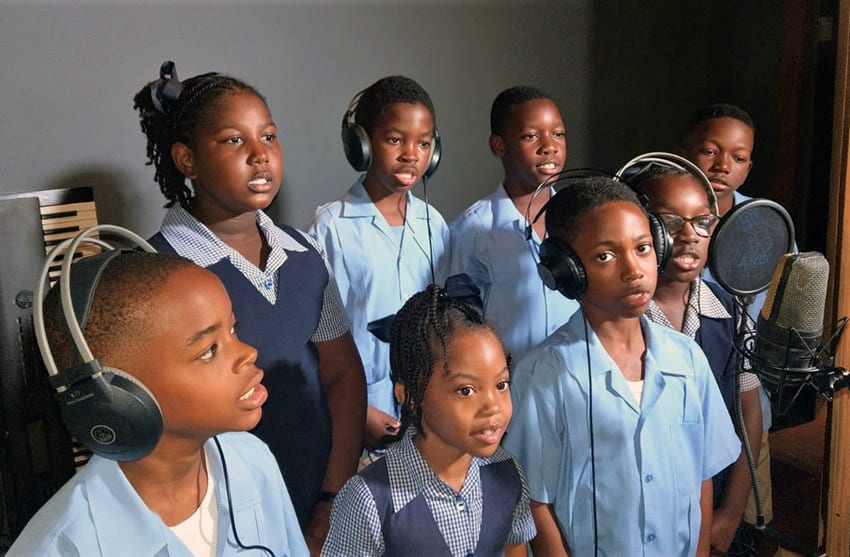 He stated: “There are about 89 public and private primary schools, and on average in every month at least 15 of those schools complain about rodent activity.

“When we investigate, sometimes it is the habits of the children, the improper disposal of school meals.  We find chicken bones, apple peel and banana skins behind desks and in cupboards and so on, and because many of these schools have decorative blocks there is easy access for rodents to enter the classroom.”

Mr. Gaskin said that by involving the children in the jingle, and also by going into schools and promoting the ministry’s health education programme, his department was confident that the school population, and by extension the wider community, would become more aware of the importance of rodent control.

He said that the 18-hour programme, which was certified by the Barbados Community College, and would be taught by environmental health officers, would be rolled out during the school holidays at Easter.