Sudden Deaths Due To NCDs 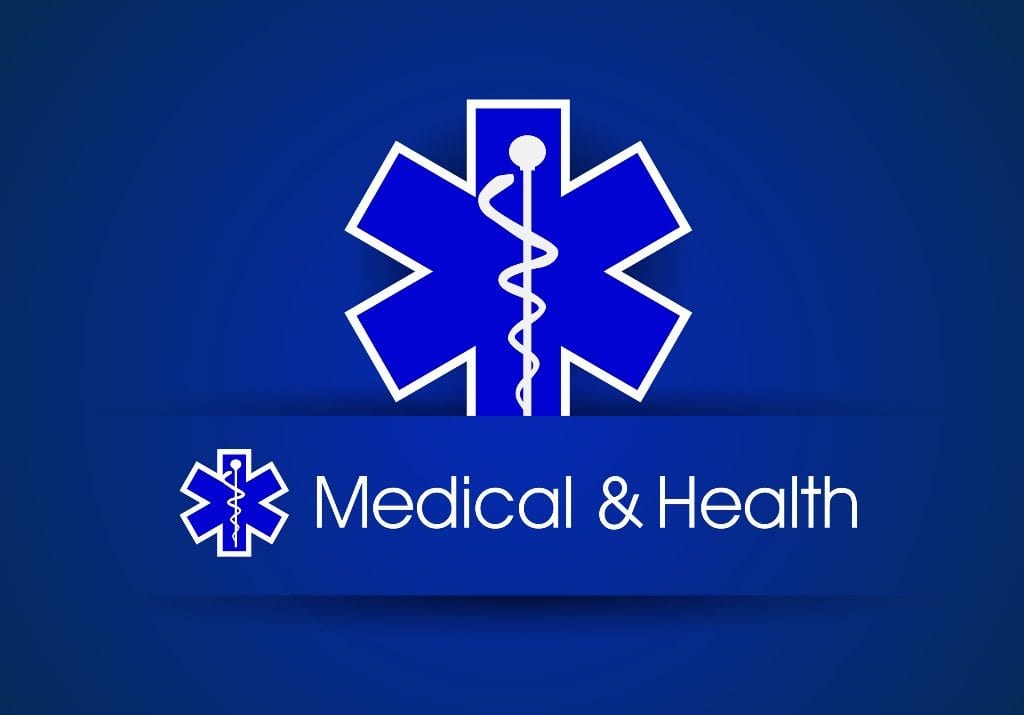 There is no cause for alarm regarding the recent sudden deaths in Barbados. This assurance came from the Ministry of Health today, as it noted that these deaths were not the result of a new public health issue.

According to the Ministry, preliminary reports indicate that recent sudden deaths in Barbados were linked to “the usual causes of sudden death in Barbados and universally”.

Dr. George said: “According to autopsy reports, the majority of these deaths were the result of non-communicable diseases which were either poorly-controlled, undiagnosed, or untreated.”

The Chief Medical Officer stated that available statistics revealed only a slight increase in the number of sudden deaths in persons 60 years and under so far this year compared to last year. Statistics available up to June 16 this year showed 24 sudden deaths compared to 21 between January and June 16 last year. For that period in 2015, 11 men and 10 women died suddenly, while this year, the figures stand at 12 men and 12 women.

He however gave the commitment that a more detailed evaluation of historical data, with comparison of sudden deaths for the past five years, will be carried out and an update given to the public when it has been completed. Dr. George urged Barbadians to take care of their health by having regular medical check-ups and practising healthy lifestyle behaviours.