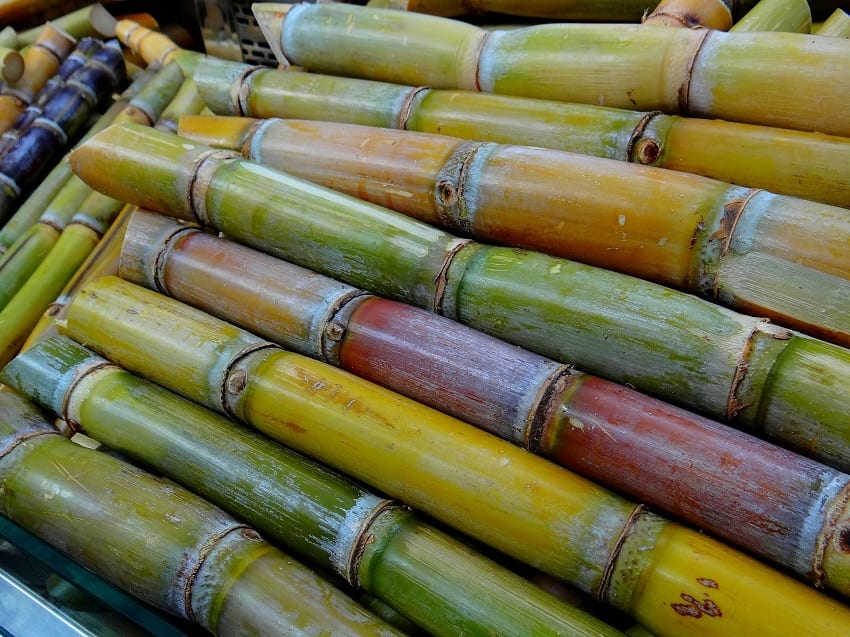 Minister of Agriculture and Food Security, Indar Weir, is of the view that “there is an absolute need to continue with the sugar cane industry”.

He shared this opinion recently following a guided tour of the Foursquare Rum Distillery, St. Philip, by its Executive Chairman Richard Seale.

Mr. Weir witnessed first-hand what went into the production of making spirits and stated: “The thing that I like most from what I’ve seen here is its all local and what that speaks to basically, is how much we can achieve as a people if we commit ourselves to doing things that are excellent.”

However, he noted that the need for the sugar cane industry did not lie solely in the production of sugar but in concentrating future efforts on the increased production of molasses and syrup. This, the Agriculture Minister pointed out, could only occur if Barbados increased its sugar cane yield.

In this regard, he indicated that his Ministry took a decision to work with the sugar cane producers to increase the production of sugar cane across Barbados on a phased basis.

He explained that if Barbados could increase its sugar cane industry outputs, it would place the island in a better position to increase its foreign currency revenue, as not much foreign exchange was spent in importing items to produce rum.

Mr. Seale supported the Minister’s comments, adding: “The Barbados rum industry has a very important role to play in Barbados’ economy and that is because of the high value-added component to make Barbados rum… By the time we sell that product nearly 99 per cent of the foreign exchange earnings are pure value added.”