Summer Recess For Schools Next Week 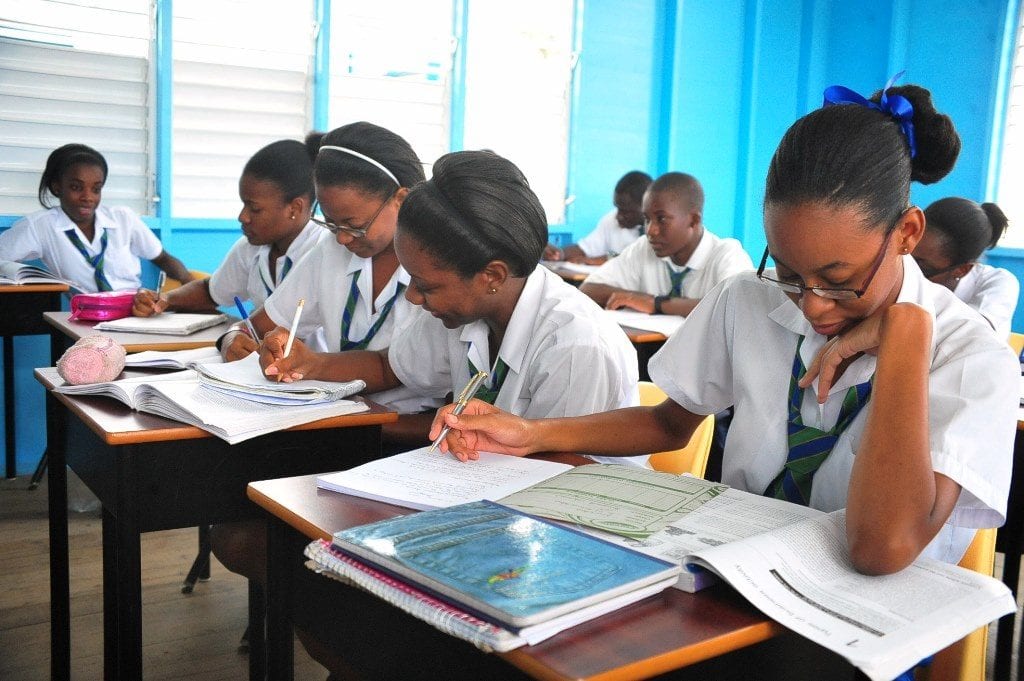 Public schools will close for summer recess next week.

The last day of school for students will be Thursday, June 30, while teachers will proceed on vacation after Friday, July 1.

According to the Ministry of Education, Science, Technology and Innovation, there will be 38 weeks of instruction for the new school year.

The Michaelmas term (Term I) will run for 14 weeks, ending for students on Thursday, December 15, and for teachers on Friday, December 16, 2016. During this term, there will be Teachers’ Professional Day, occurring on Friday, October 21.

The Hilary Term (Term II) will start at the beginning of 2017 and will last for 13 weeks. It will begin on Monday, January 9, 2017, for teachers, and Tuesday, January 10, for students. The term will end on Thursday, April 6, and Friday, April 7, for students and teachers respectively.

Term III, also called the Trinity Term, will run for 11 weeks. Teachers will begin on Monday, April 24, while students will be back in the classroom on Tuesday, April 25.