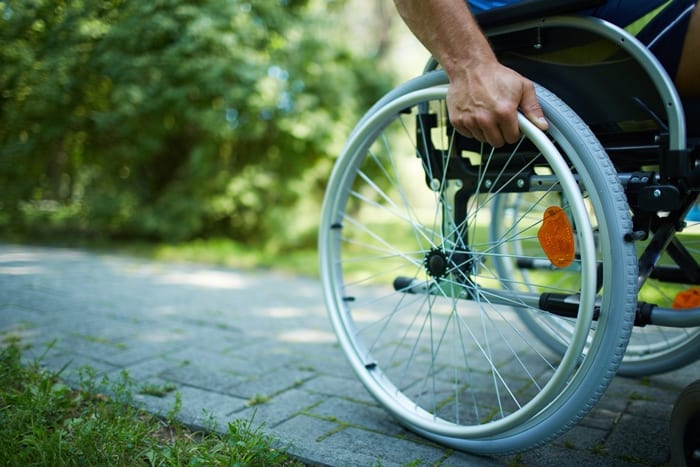 Small Business Minister Dwight Sutherland has commended the Massy Group of companies for leading the charge in the retail sector.

Following a tour yesterday of Massy Stores, SuperCentre Warrens and discussions with management, including Chief Executive Officer, Randall Banfield, and senior officials, the Minister praised the entity for its commitment to employing people with disabilities.

“I want to congratulate the store and the Massy group for leading that charge and taking the initiative because we as a Government believe that people with disabilities have a role to play.  They are not dead; they are people who are educated and people who can assist in building out commerce in this country and indeed in other areas.”

Urging other companies to follow suit, the Minister, who is also responsible for Entrepreneurship and Commerce, added: “We, as a Government, believe that persons with disabilities can form a small business. You would have seen at the launch of the Trust Loan Fund, the first loan was given to someone with a disability and that is indeed testimony to the Government’s mandate in treating people with disabilities, with priority.”

The Warrens branch was also applauded for how it deals with plastics on the island, with Mr. Sutherland stating: “They have taken it upon themselves to lead the charge even without policy being implemented by the government. Indeed, not just to ban plastics, but to have you pay for your plastic. And, that speaks to their commitment to improving the environment because as a government we plan to play our role with respect to plastics, eliminating the use of plastics in this country.”

He also recognized Massy for its contribution to employment, noting that they employed 1,200 at their six stores and this was not a small contribution to the economy. “Indeed, 1,200 jobs … and there are more stores, you see they are playing their role in building out commerce,” he remarked.

While acknowledging the need to see more local produce in Barbadian establishments, the Minister further complimented Massy for leading the charge with its commitment to 27 local producers with whom it engages.

However, he stressed a lot more could be done across the whole spectrum and urged some incorporation of local produce from those vendors expected over the next five weeks at the Co-op Mart in Durants, Christ Church.