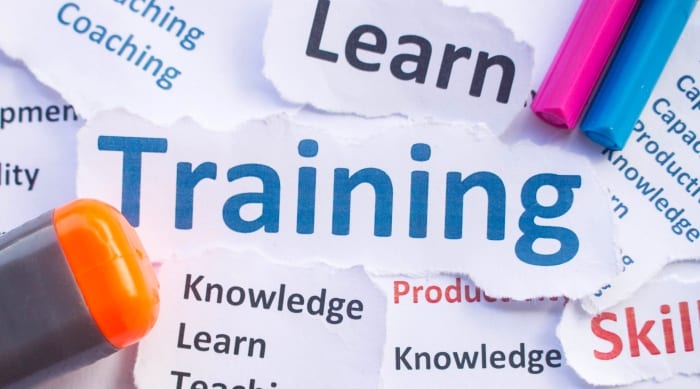 Workers are being encouraged to seize the training opportunities which Government will soon roll out.

The request came on Thursday from Minister of Labour and Social Partnership Relations, Colin Jordan, as he addressed the Congress of Trade Unions and Staff Association of Barbados’ (CTUSAB) 12th Biennial Delegates’ Conference at the Three W’s Oval, University of the West Indies, Cave Hill.

Acknowledging that changes had to occur to make the country more productive and competitive, he said this would require greater emphasis on human resource development within the public sector.

While he stressed Government would ensure adequate training and retraining opportunities were made available to all public sector workers, Minister Jordan said: “I think you already know that the focus on training is not one that is unique to Barbados. It is, and will be critical, for all countries to seek to create public services that are responsive to the changing demands and requirements of the publics and customers that they serve.”

Stating that this concept had been viewed as one of the more significant changes in the world of work by the International Labour Organisation, he explained that work of the future would require continued training and development to keep pace with the changes resulting from globalisation, the effects of climate change and the new and emerging technologies and sectors – the green, blue and orange economies. He added that, at the same time, it would require support from all partners in the tripartite construct, and the commitment to effective dialogue.

“I, therefore, encourage all workers to capitalise on the training opportunities which will become available, and to be willing to share the new knowledge and skills attained within your respective workplaces to enhance organisational development and performance,” the Labour Minister said.