Take Responsibility For Your Environment 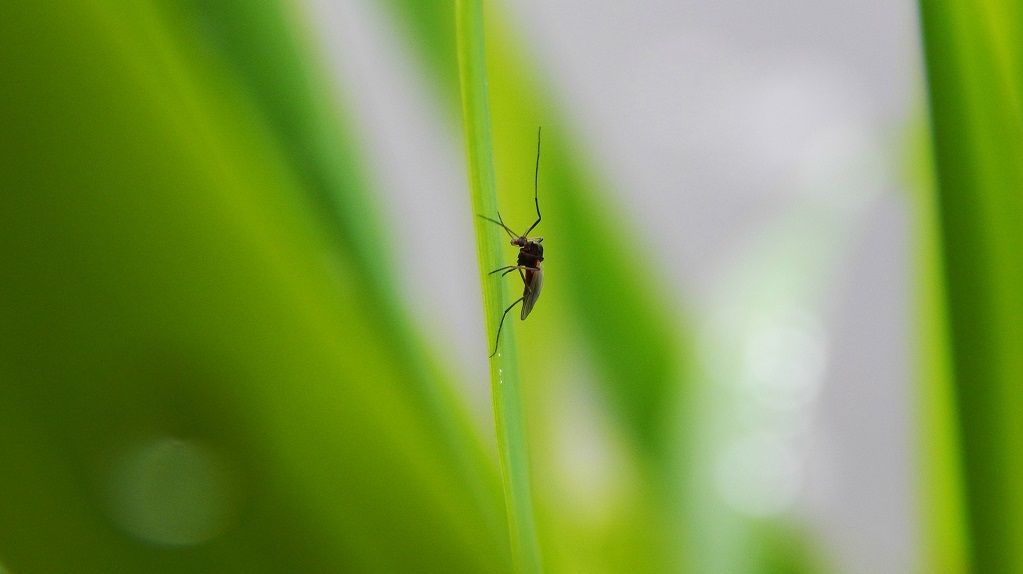 With the start of the rainy season, the Environmental Health Department of the Ministry of Health is appealing to property owners and householders to step up efforts to rid their surroundings of mosquito breeding sites.

Principal Environmental Health Officer, Ronald Chapman, said it was important that everything be done to ensure that the work done by the Ministry in a scaled-up vector eradication programme between February and April did not go to naught.

“Barbadians have had experience with dengue fever, chikungunya and now we have Zika. I think we are at a stage where we understand that this (Aedes aegypti) mosquito is something that we cannot take for granted,” he submitted.

The three-month programme, conceptualised by the Ministry of Health to address the threat of Zika, involved health inspectors carrying out house-to-house inspections for mosquito breeding sites from the south coast in Christ Church, all along the west coast to Six Men’s, St. Peter, before moving inland.

Other indicators which confirmed the programme’s success were the reduction in the percentage of houses with mosquito breeding sites from five or six percent to 2.5 per cent; and the percentage of containers breeding mosquitoes from six per cent to 1.3 per cent.

He explained that another important measure was the percentage of containers per house because the more containers found at a property, the greater the risk of disease spread. In this respect, the percentage fell from six per cent to 3.7 per cent.

Mr. Chapman said the programme represented a multi-sectoral approach to the problem, and he particularly commended the work of the public health inspectors as well as the private sector companies which worked with the Ministry to address the issue.

He said that although the intensive programme was over, island-wide surveillance measures will remain in place as well, as public education programmes aimed at encouraging the population to cooperate with the Ministry in bringing the mosquito population under control.

“This is not just the Ministry of Health’s or the Government’s responsibility. This is everybody’s problem and unless everyone gets involved, we won’t be able to make a dent in it,” he declared.

Mr. Chapman disclosed that the Ministry has been using suasion, rather than prosecution, to get persons to comply. “What we have been doing is trying our best to get people to comply using, not necessarily the stick, but more the carrot, showing persons the benefits of taking care of their surroundings.”

The Principal Environmental Health Officer warned that while Barbados had so far experienced no cases of yellow fever and there was none reported in this region, that disease was also spread by the Aedes aegypti mosquito, and everything should be done to ward against it.

“So we want persons to take the time to look around their homes for standing pools of water and get rid of them. If you do that and you are still getting mosquitoes, then give us a call at the Environmental Health Department and we will send someone out to help you,” he urged.