Targets In BERT Are The ‘Conditionalities’ 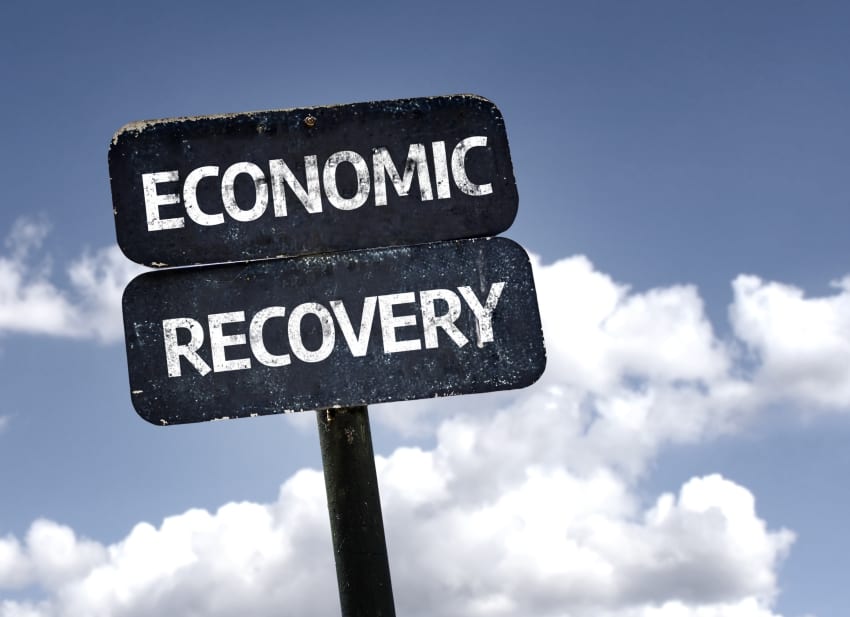 The “conditionalities” of the International Monetary Fund’s loan are the targets set by this country in the Barbados Economic Recovery and Transformation Program (BERT).

That is the word from the Barbados Economic Recovery Team, in response to questions recently posed by retired senior lecturer in economics at the University of the West Indies, Cave Hill Campus, Professor Michael Howard, in a newspaper article.

According to the team, these conditionalities are: achieving a six per cent primary balance by fiscal year 2019/20 and maintaining it for the next four years; no further accumulation of arrears; and reducing transfers to state-owned enterprises (SOEs) by no less than the amount identified under the BERT Program.

In addition, the group said “any increase in public debt must be consistent with keeping the debt-to-GDP ratio on the downward trajectory to reach 60 per cent by 2033; and maintain social spending at a level consistent with protecting the most vulnerable in society”.

The team further pointed out that loans from financial institutions, such as the Inter-American Development Bank, would not be subject to conditionalities.  The group explained that “many institutions and institutional investors rely on the IMF endorsement, which is taken to imply that the country’s program is based on a coherent and consistent set of policies that are highly likely to be successfully implemented and with the desired outcome”. According to the economic recovery team, this is the catalytic role of the IMF support.

The team noted that the IMF loan of US$ 290 million was not too small for an Extended Fund Facility (EFF), as it represented 220 per cent of quota. The group added that any amount above 100 per cent of quota was considered ‘high access’.

“Yes, Barbados could have benefited from even higher access to build reserves buffers, given our vulnerability to external shocks and natural disasters. However, we must also be mindful that the greatest benefit of the endorsement by the IMF of our economic recovery and transformation program is the catalytic role such an endorsement plays.

“Our development partners, the Inter-American Development Bank and the Caribbean Development Bank, have both pledged significant amounts of financing, approaching BDS$ 300 million for Barbados, once our program is approved by the IMF Executive Board, which is likely to be in a few weeks. Together we are likely to receive BDS$ 1billion of support to our reserve from our multilateral partners, as a result of the IMF supporting BERT,” the team disclosed.