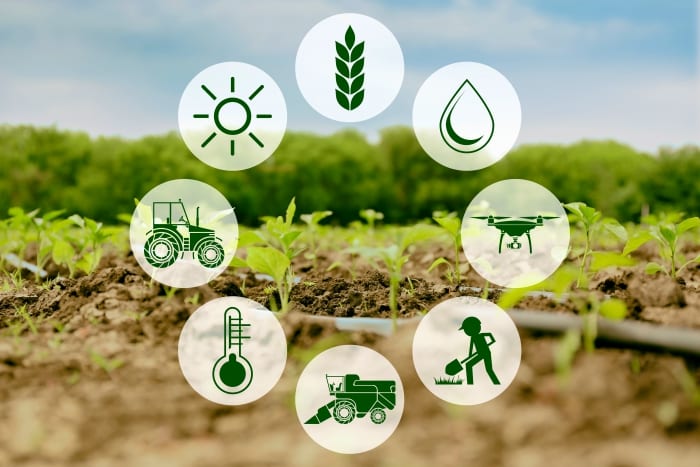 Stakeholders in the agricultural industry need to embrace technology, as a means of unearthing its full economic potential and ensuring its sustainability.

This view was expressed by Divisional Head of Agricultural Services at the Barbados Agricultural Development and Marketing Corporation (BADMC), Paul Waithe, as he addressed a farmers’ forum, held recently by the Corporation, at its Fairy Valley Plantation headquarters.

“I put it to you that a dollar invested in technological innovation in agriculture will lend tremendous benefit to the development of the economy in the future,” he said.

It was against this background that Mr. Waithe put forward a case for the modernisation of Barbados’ agricultural model.  He said, while there has been some movement in this direction, the process has been somewhat slow; as the cultivation of various crops “remains the same” as it was years ago.

He therefore called on officials to view innovation within the industry similarly to that in other sectors, such as business.

“We already have agriculture occupying three-quarters of the land space in Barbados. We already have 400 years of know how and innovation. We already have significant human resource investment, or people who are agricultural practitioners, so we would develop a high tech agricultural industry that embraces our competitive advantage already, faster than we would adopting information technology as the leader of our economic thrust going forward, because we would lag behind Malaysia, the United States and other countries that have already embraced this as an industrial strategy,” he contended.

Mr. Waithe also called on people to see the value of the sector and what he viewed as Barbados’ “competitive advantage”. Using the cultivation of sweet potatoes as an example, he expressed confidence in Barbados’ ability to have a strong presence in the export market, as he pointed out that not only have we grown them for centuries, but have also developed varieties of the crop.

In addition, the BADMC official highlighted the need for a change in mindset when it comes to agriculture in Barbados.

“What I think needs to change, though, is our language. We need to stamp out the mediocrity and the mendicants when it speaks to agriculture…. We need to have for ourselves, before others recognise what we are doing in agriculture, high standards,” Mr. Waithe concluded, pointing out that BADMC’s Pack House would play a key role in ensuring that the farmers produce high-quality crops.