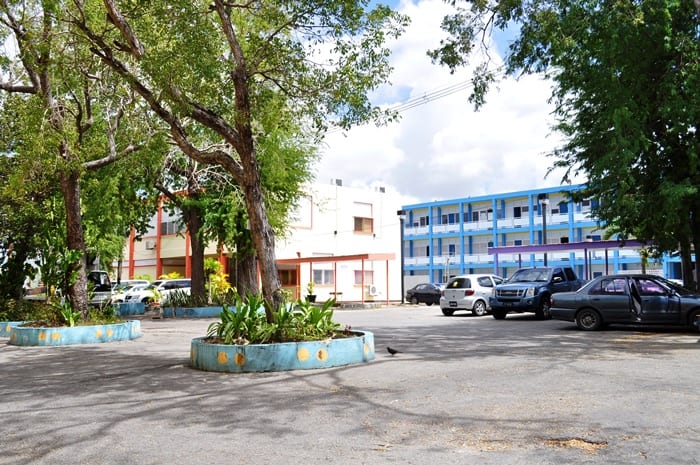 Textbooks for students of the Springer Memorial Secondary School will be available for collection from next Monday, July 24. All books will be issued at the school, Government Hill, St. Michael, from 9:00 a.m. until 1:00 p.m.

Monday, July 24, has been scheduled for first year students to collect their books and to also return their Free Choice Activity Form which was handed out during orientation. The following day, Tuesday, July 25, second years’ will be issued with theirs, while Wednesday, July 26, will be the turn of the third years’.

The late collection date for first to fifth formers will be Thursday, August 31 and Friday, September 1. However, parents and guardians are advised that every effort should be made to ensure textbooks are collected by the dates and times specified, as a $20 penalty fee will be imposed on those who fail to collect them.