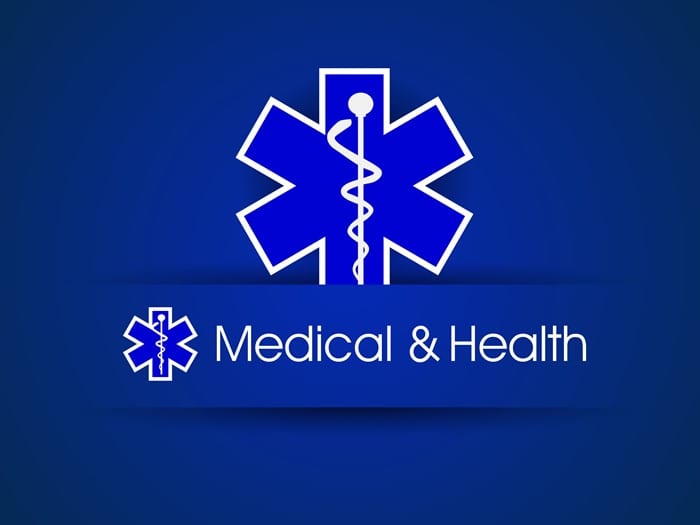 Barbados has recorded three cases of Guillain-Barre Syndrome (GBS) so far, this year.

This was revealed by Health Minister John Boyce last Thursday at the opening of a workshop on the Clinical Management of Neurological Complications related to Zika Virus Infection.

Mr. Boyce noted that while Zika was usually asymptomatic and severe forms were rare, there was “good evidence” from French Polynesia and Brazil that Zika was playing a role in increased rates of GBS.

GBS is an acute immune mediated neuropathy where nerves responsible for strength and sensation are affected, resulting in weakness and loss of feeling.

Because of the impact on muscles, the Health Minister said, GBS, though very rare, was potentially life-threatening with approximately one quarter of patients needing mechanical ventilation and about five per cent dying of complications.

Mr. Boyce thanked PAHO for organising the forum to discuss the WHO’s clinical guidelines for GBS, adding that he had high expectations for the meeting and looked forward to hearing about the protocols and recommendations that resulted.

The Health Minister posited: “As long as there is travel and trade, as long as there are vectors like the ubiquitous Aedes aegypti mosquito, we will continue to face the threat of these diseases. We need to continue, in collaboration with our international partners, to ensure that we have adequate surveillance and clinical resources so that we can detect and respond to the agents of future pandemics that are aggressively evolving.”

He disclosed that since Barbados recorded its first case of Zika in January this year, there had been 19 confirmed cases and 502 suspected cases reported to the Ministry of Health.

He said that both suspected and confirmed cases peaked around the end of January, and since then, there has been a significant fall-off in cases reported to the Ministry, with no new confirmed cases since May. Suspected cases had also fallen from a peak of 60 per week to less than five, he added.

As the rainy season progressed however, the Health Minister said there was a prediction of increased mosquito activity and risk of Zika.