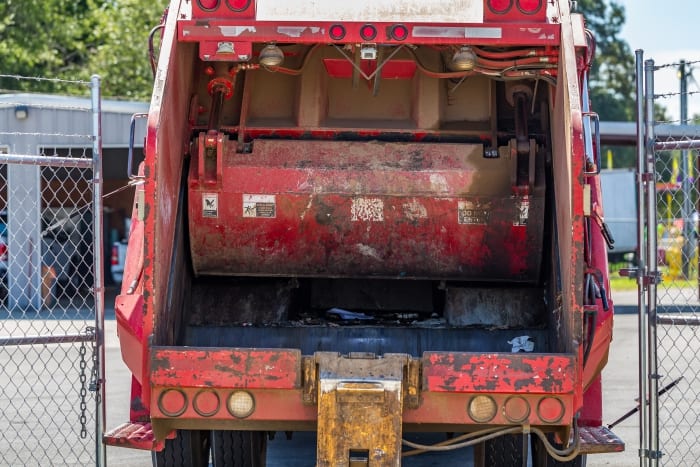 The Sanitation Service Authority (SSA) with immediate effect is pleased to announce the removal of the “tipping fee” formerly imposed on waste disposal at the Sustainable Barbados Recycling Centre (SBRC).

The fee which saw waste haulers or the average Barbadian having to pay BDS$25 per ton to dispose of waste at the SBRC, was introduced in May 2015.

In making the announcement today at the office of the SSA, Chairman, Senator Rudy Grant explained that the Prime Minister, Mia Amor Mottley, stated in her mini-budget last June that the controversial fee would be abolished.

“We are happy that after meetings with our Minister of the Environment and National Beautification, the  Hon. Trevor Prescod, and the Board, it was agreed to implement the decision as of Monday, December 3, 2018” said Senator Grant.

“It should make it easier for persons to dispose of waste at the official disposal facility, SBRC, and in doing so discourage illegal and indiscriminate dumping. It is also expected that this will improve the general health of the nation and help us to maintain and sustain a clean environment,” he continued.

The removal of the fee will now assist the SSA to redeploy resources that would have been previously allocated to cleaning illegal dumping sites. These resources can now be reallocated to their normal responsibility of collecting household and bulk waste.