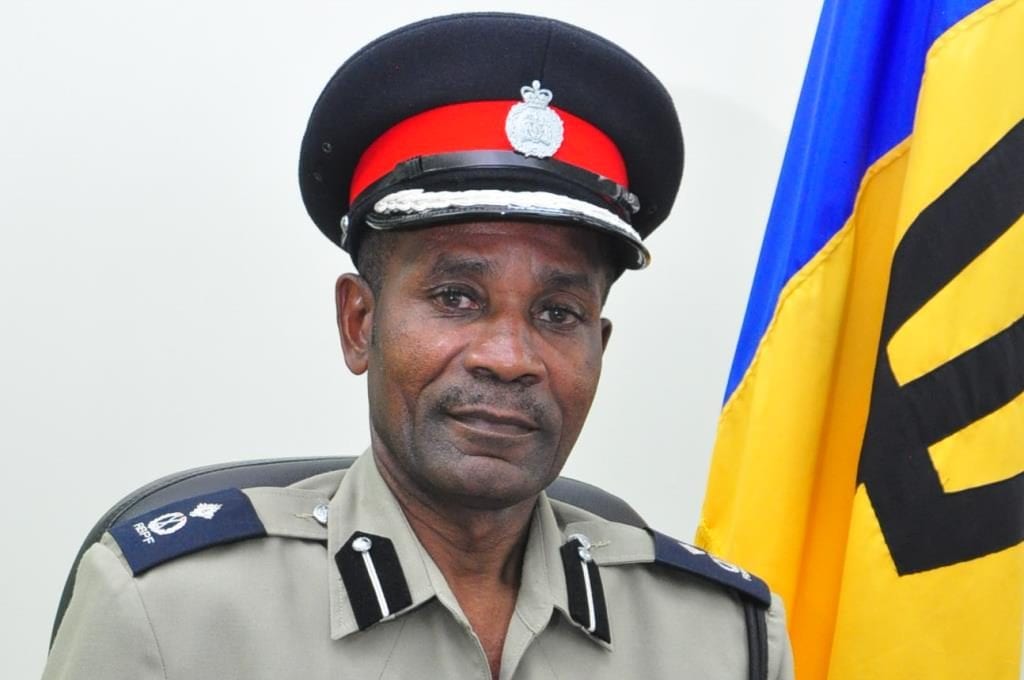 Barbados is still a paradise and stands out as the safest community in the region.

That’s the assessment of Acting Commissioner of Police, Tyrone Griffith, who said this was reflected in the island’s crime rates which presently show a two per cent decline.

He was at the time delivering remarks at the annual general meeting of the Barbados Police Association (BPA) at the Prince Cave Hall, District “A” Police Complex yesterday.

“We have been able to reduce all major categories of crime by significant amounts,” Mr. Griffith said. He pointed out that the number of drug cases registered had increased by over 40 per cent, which was “very significant”, but largely due to police bringing several people to justice. “That in itself would push the actual number of crime cases up,” he said.

The Acting Commissioner said police were also able to take a significant number of firearms off the streets, with 45 being removed to date. However, he noted that there was still work to be done, as guns were still getting into the country easily.

“Most of our firearms are coming in from the United States of America…, and so it remains a very viable source of firearms making their way into Barbados,” he said, noting that they were working with various agencies to ensure collaboration and cooperation to get to the core of discovering the firearms.

Meanwhile, Mr. Griffith lauded lawmen for their work in reducing crime against visitors. “I want to thank our men and women for performing exceedingly well and beseech you to continue giving of your best,” he said. The Police Chief urged those within the rank and file to pull out all stops during the Crop Over season to ensure that Barbadians and visitors had a safe, incident free season.

He used the opportunity to assure Barbadians that there was no need to fear enjoying themselves at Crop Over events. But, he stressed: “That does not mean that they should not be careful as to where they go and how they travel around. They also have a role to play in informing us as to anything that they become aware of ….”