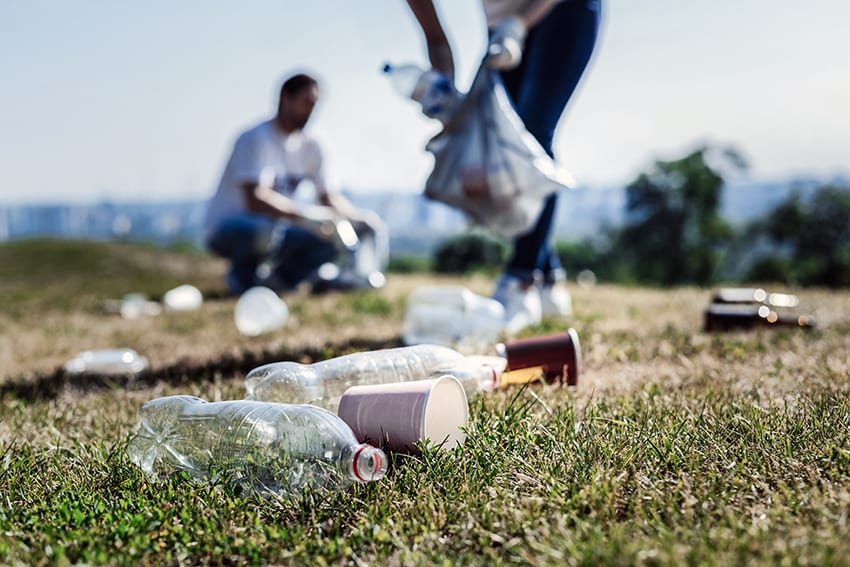 Government’s move to ban petro-based plastics in favour of the more natural bio-based plastic should not be seen as an excuse for persons to litter.

Minister of Maritime Affairs and the Blue Economy, Kirk Humphrey, made this clear recently, as he sounded the warning that legislation would be coming to deal with litterbugs, persons who keep their general surroundings untidy, and for separating their garbage at source.

“It is still an offensive act to throw a bio-based plate or cup through a window, into the gutter.  It is equally offensive. The reality is it may disintegrate a little faster, but the act itself of disposing of the garbage in such a way is still offensive,” he stated.

He was at the time addressing a media sensitization workshop at the Ministry’s Charnocks, Christ Church office.

Mr. Humphrey disclosed that Minister of Environment and National Beautification, Trevor Prescod, would be bringing a Cabinet paper soon for legislation on littering and separation of garbage at source.

“We will also be bringing legislation with very stiff penalties to Barbadians who will also have responsibility for cleaning their space.  So, the house where you live, your land space, the land in front of you will now be your responsibility.  There will be penalties for littering and keeping your own place untidy by law,” Minister Humphrey stated.

He said the new law would also target those who throw their garbage through vehicle windows.

The Minister added that the pending legislation would also seek to bring about an expansion in the Returnable Containers Act to allow consumers to return plastic bottles, including those used for coffee and laundry detergents.

“We feel that we made additional accommodations, so it is right for those who continue to violate to face stiffer penalties,” he stated.