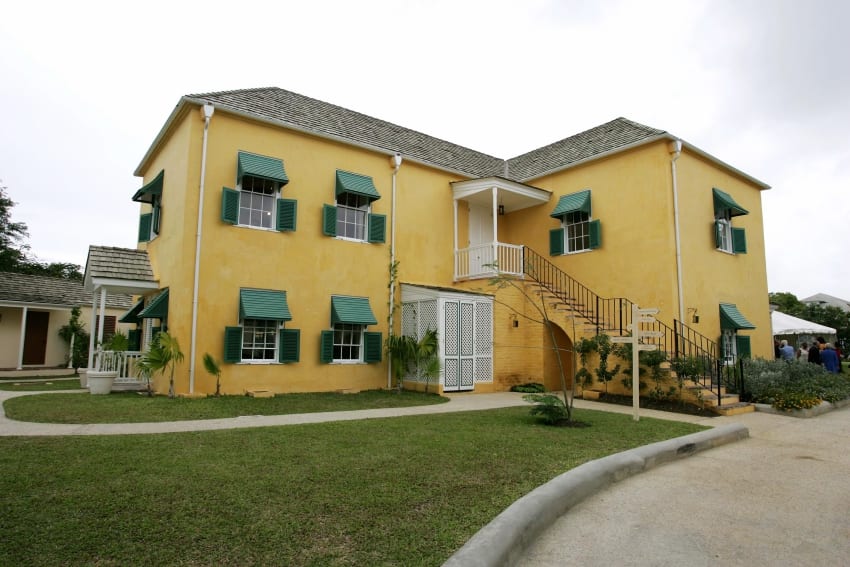 A tour planned by the Maurice Byer Polyclinic’s Men’s Health and Educational Group of George Washington House on Sunday, August 26, has been postponed.