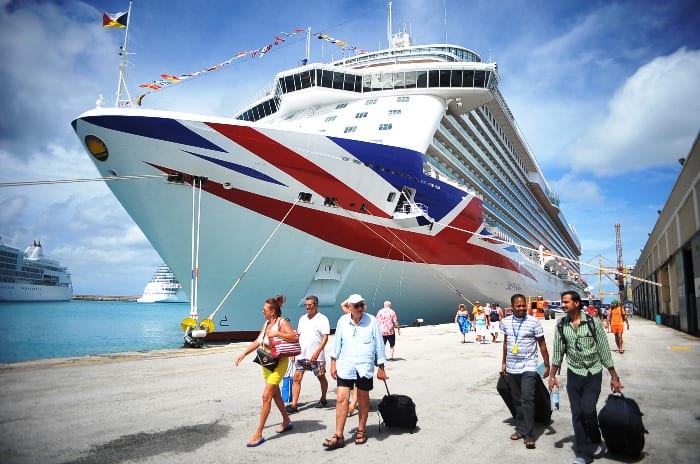 This year’s Twenty-Ninth Inter-sessional CARICOM conference has adopted a concrete tourism marketing plan that is designed to place Member States on an upward trajectory.

Prime Minister Freundel Stuart made this disclosure on Tuesday as he spoke with the Barbados Government Information Service on the final day of the annual summit in Port-au-Prince, Haiti.

Mr. Stuart said the initiative was important since there were predictions that the upcoming hurricane season was forecast to be just as active as last year’s.

“And, if that forecast holds true and there are any casualties in terms of CARICOM members [states], we have to be ready to spring into action to indicate that even though we may have had reverses in terms of a natural disaster, the Caribbean is still open for business,” he stated.

Against the background of diminishing market share, Mr. Stuart noted that the Government of Barbados agreed in principle to the new tourism marketing initiative.

The plan was presented by the Government of The Bahamas, which has lead responsibility for tourism in the CARICOM quasi-cabinet.