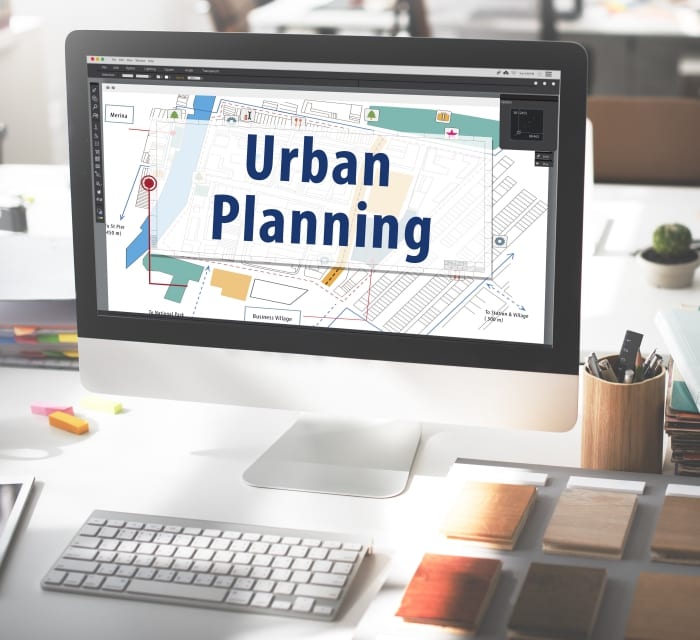 The Town Planning Department is getting ready to launch its e-planning system, which it predicts will reduce the processing time for applications by between 10 and 13 working days.

News of this came from Acting Chief Town Planner, George Browne, yesterday as he addressed a stakeholders’ consultation to discuss the modernisation of Barbados’ town planning legislation, at the Lloyd Erskine Sandiford Centre.

Mr. Browne told his audience that the new system, which will be launched “within another week or so”, would greatly improve the efficiency of the Town Planning Department.

He said it would facilitate easier tracking and management of applications, and allow for an integrated solution for the provision of geographic information.

It would also facilitate access to third party tools and other systems and, he added, users would no longer be dependent on the physical file for application processing.

The second phase, the Chief Town Planner revealed, would allow persons who have submitted applications to the department to be able to check the status of their applications online.

“We are currently establishing the security of this system so that persons will be given a special code to access information. This will reduce the number of calls to the department and allow our officers more time to process applications,” he submitted.

Mr. Browne disclosed that the department had also started the process of digitising subdivision boundaries and parcels, going back to applications which were approved in the 1970s. As a result, he said, that information was now available electronically.

“With the digitisation, it breaks down various lands so that you will have an idea of those lands that were taken out of agriculture over the last 50 years, and it also allows for the creation of land classification on the actual parcel of land,” he explained.

The Chief Town Planner said that this has resulted in increased efficiency and accuracy of site reporting and has also reduced the time frame for the preparation of site reports.

The Department is also now scanning applications and, to date, more than 60 000 files have been scanned, Mr. Browne revealed. Additionally, staff is being trained, he said, in the use of Google Maps and web-based technology, which would allow officers to undertake desk top analyses prior to going into the field.