Traffic Arrangements For Opening Of Parliament 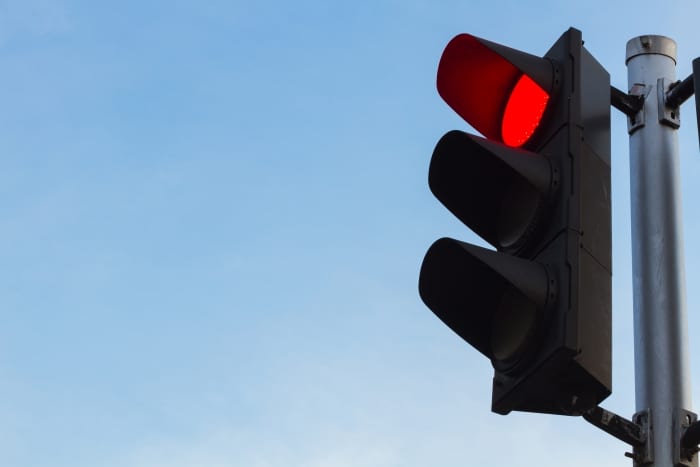 A number of traffic changes will be in effect tomorrow, Tuesday, June 5, to facilitate the opening of Parliament at 10:00 a.m.

In addition, Bridge Street, Charles Duncan O’Neal Bridge and St. Michael Row will be closed to all vehicular traffic except Transport Board buses and event vehicles until midday.

Members of the Royal Barbados Police Force will be posted at strategic intersections to assist with traffic flows and to enforce traffic restrictions. The public is urged to comply with the instructions of personnel on duty, and any inconvenience caused is regretted.