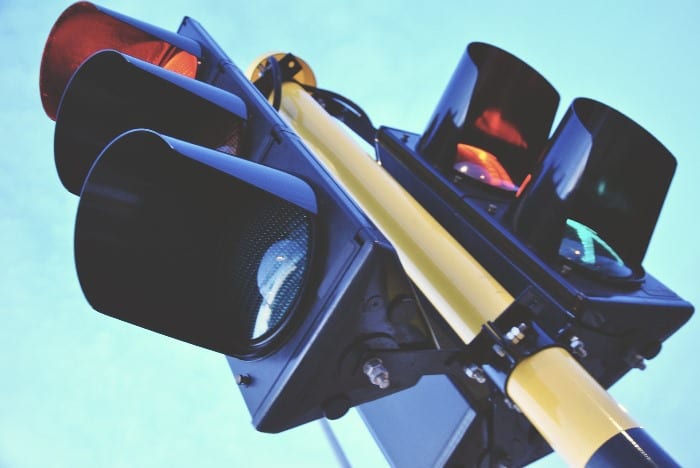 Culloden Road, St. Michael, will be closed to vehicular traffic from 12:30 p.m. on Sunday, September 18, in order to facilitate the Heritage Labour Marches.

There will also be traffic delays in the areas along the route of the march, which begins at 4:00 p.m. following a wreath-laying ceremony at the Frank Walcott Statue, at 3:00 p.m.

The procession will travel through Culloden Farm, on to John Beckles Drive before moving on to Fairchild Street. Walkers will then pass to the southern side of the Treasury Building and on to High Street, Roebuck Street and Crumpton Street, before ending at Queen’s Park.

Members of the Royal Barbados Police Force will be on hand to direct motorists, and persons are asked to comply with the directions of the officers.