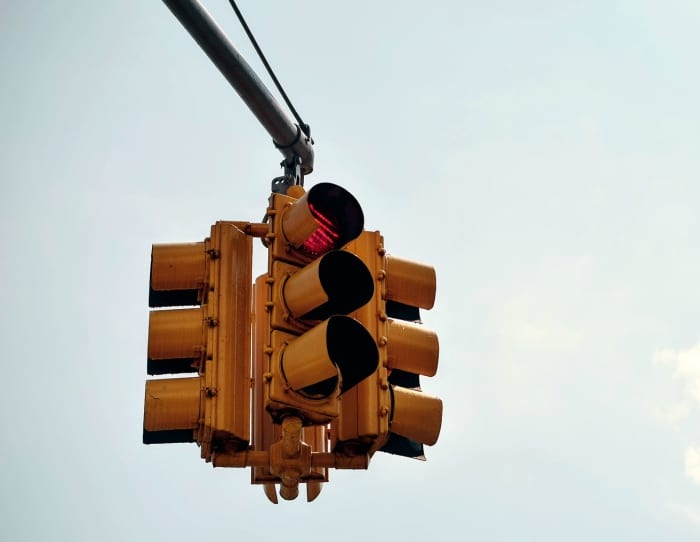 On Independence Day, Thursday, November 30, there will be a number of traffic changes to facilitate the 51st Anniversary Parade at the Garrison Savannah.

Between 6:00 and 11:00 a.m., Garrison Road will be one way only, with motorists keeping the Savannah to their right. However, public service vehicles will have normal access.

During these hours, no parking will be allowed along the parade route except for the purpose of setting down or picking up passengers. These roads are:  Garrison Road, Garrison Hill, Bay Street, Trafalgar Street, Bridge Street, Charles Duncan O’Neal Bridge, Probyn Street and Fairchild Street.

Any person who contravenes these rules or fails to comply with any order given by a uniformed member of the Royal Barbados Police Force is guilty of committing an offence, and is liable, if convicted, to a fine of $500 or imprisonment for a term of three months.