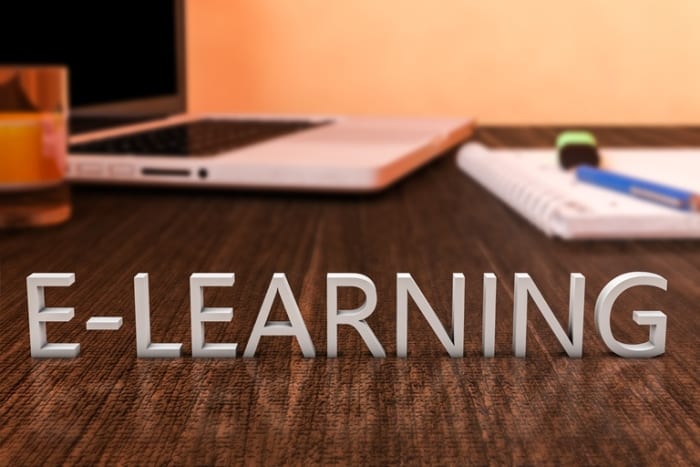 The Training Administration Division will host an E-Day on Monday, April 24 to launch a number of digital products including an e-learning app, a mobile app, and its enhanced website.

The event, which is part of its 50th anniversary celebrations, will also feature a showcase depicting the progress of the Division from its establishment in 1967 to today’s date.

Minister of State in the Prime Minister’s Office, Senator Darcy Boyce, will be the featured speaker at the opening ceremony which takes place at the Hilton Barbados Resort.

According to Senior Executive Officer at the Division, James Parris, the decision to transition from a paper-centric organisation to a digital one is in response to the need to widen the Division’s reach in respect of the number of public officers it is able to train annually.

“Going in this direction would allow us to improve our communication of what courses we have on offer through the use of our website and mobile application, and to increase the number of public officers who have access to our courses through our e-learning offerings,” he stated.

During this financial year, the Division will be piloting a number of courses in order to test its products. Courses will be officially offered online from April next year.

Mr. Parris made it clear that the introduction of online training did not mean that face-to-face classes would end “but rather that we would be able to offer greater flexibility to those who are unable to attend face-to-face classes, for whatever reason,” he explained.

The Division trains about 1,200 public officers annually. The number of courses offered each year is not fixed but during the financial year 2015 – 2016, 1266 public officers participated in 50 courses.