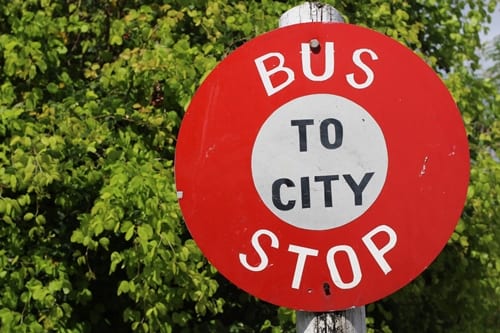 The Transport Authority Service Integration (TASI) project on the Edey Village and Sturges routes, scheduled to end on August 31, has been extended until December, 31, 2016.

This was announced today in a statement from the Transport Authority.

The Authority thanked the travelling public for its support over the past months, and said it looked forward to continuing to provide “effective and efficient public transportation solutions in the future”.