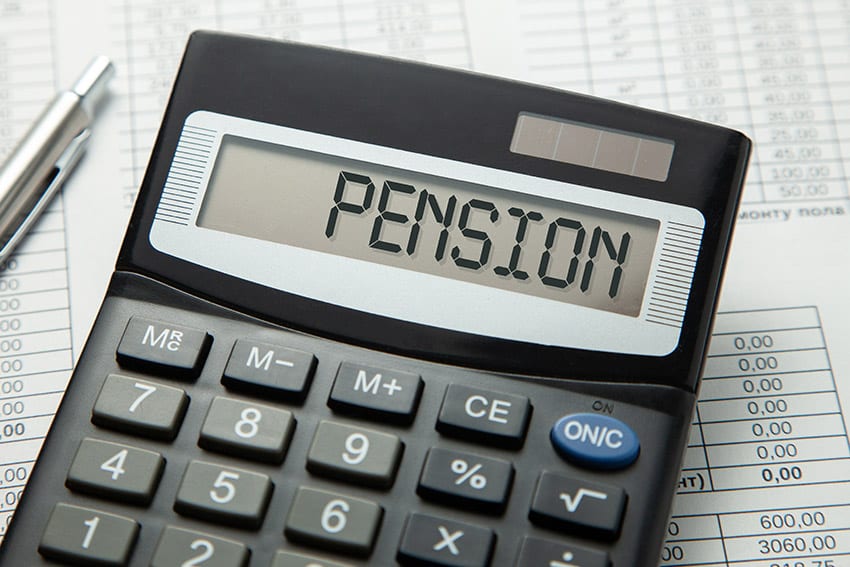 The Treasury Department is not seeking to disadvantage any public officers who retired from the public service medically unfit and are receiving pensions from that institution, says the acting Accountant General, Dane Coppin.

He explained that recent improvements in communication of pension information between the Treasury Department and the National Insurance Department had revealed that some retired public officers had been receiving unabated Treasury pensions when these pensions should have been abated.

Mr. Coppin made the comments while responding to complaints by some persons receiving invalidity benefits from the NIS that the Treasury Department had stopped their pensions.

According to him, persons who entered the public service after September 1, 1975, should have had their pensions abated.

“For example, if the NIS pension is $400.00 monthly and the original pension computed by the Treasury is $1,000.00, the person whose pension is abated, would receive the $400.00 NIS pension from the National Insurance Department and $600.00 from the Treasury.”

Mr. Coppin stated that previously, some persons whose pensions should have been abated continued to receive two pensions which were not abated, an error that was recently discovered, and which the department was seeking to rectify.

He said the Treasury Department has been issuing abatement letters to those persons whose pensions would be reduced.

He said persons who worked more than 10 years, but less than 20 years in the public service and retired medically unfit, receive a pension from the Treasury based on 20 years (240 months) in the service.

Those persons who retired as medically unfit, he explained, would receive an invalidity benefit when they apply to the National Insurance Department, and this would cease when they reach the compulsory NIS retirement age (currently 67 years), when they would qualify for their full NIS pension.