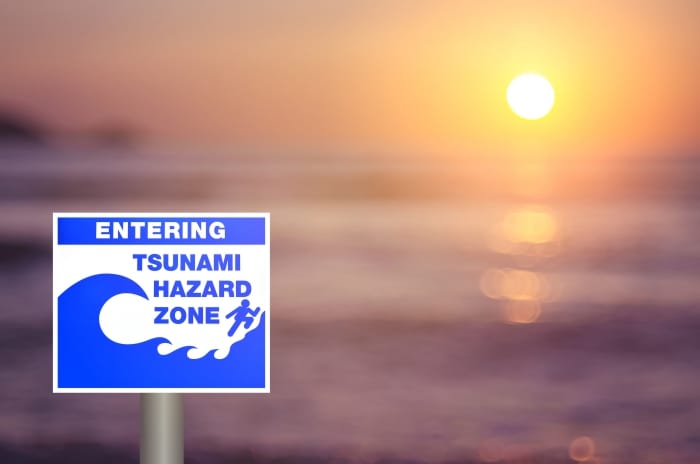 Barbados is pursuing its first designation for its efforts in educating the public and creating awareness about the tsunami hazard.

To this end, the Department of Emergency Management (DEM), in collaboration with the Technical Standing Committee on Coastal Hazards (TSCCH), will seek to chronicle the journey as the island marks Tsunami and Earthquake Awareness Month 2018, which runs from today, Thursday, March 1 until Saturday, March 31.

Under the theme: Road to Tsunami Recognition, the month will see a number of activities being held to generate greater awareness and test the knowledge of citizens about the two hazards.

Activities will kick off on Saturday, March 3, when Deputy Director of the DEM, Captain Robert Harewood, takes part in the first of a series of Disaster Community Talks hosted by the University of the West Indies under the topic: Disaster Preparedness – Monster Hurricanes, Tsunamis and Earthquakes. It will take place at the Valley Resource Centre, Glebe, St. George, beginning at 6:00 p.m.

This will be followed by a movie night hosted by the DEM and the TSCCH on Sunday, March 4, at the Folkestone Park and Marine Reserve, Holetown, St. James, beginning at 6:00 p.m. The featured film is Geostorm, rated PG-13, and is being shown to create awareness about the various hazards. 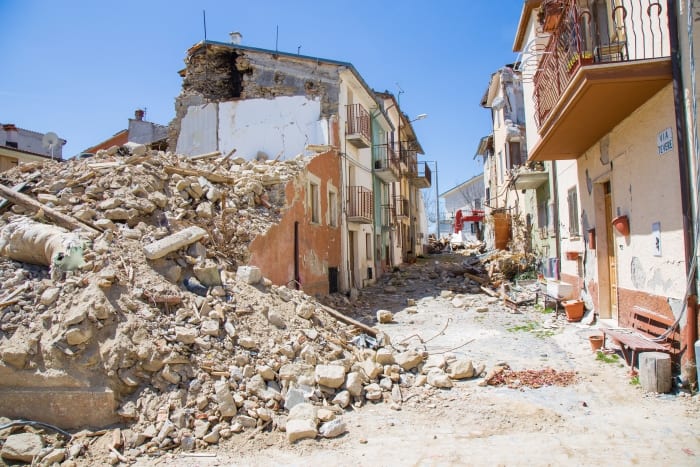 The journey to tsunami recognition will take to the coastline on Sunday, March 11, with a coastal walk led by the Coastal Zone Management Unit from Paynes Bay, St. James, beginning at 3:00 p.m. The walk will conclude at Heron Bay, St. James.

The annual Caribewave Exercise will take place on Thursday, March 15, in Holetown, St. James, beginning at 9:30 a.m. On Friday, March 23, the DEM and the TSCCH will install a tsunami sign at Sherman’s, St. Lucy, at 11:00 a.m. This will form part of the Sherman’s Tsunami Community Day activities.

The month of activities will climax with the Run Tsunami 5K Walk and Run, which will begin at the Trents Playing Field, St. James, beginning at 4:00 p.m. This will be followed by a closing ceremony at the same location. All are invited to attend these events.