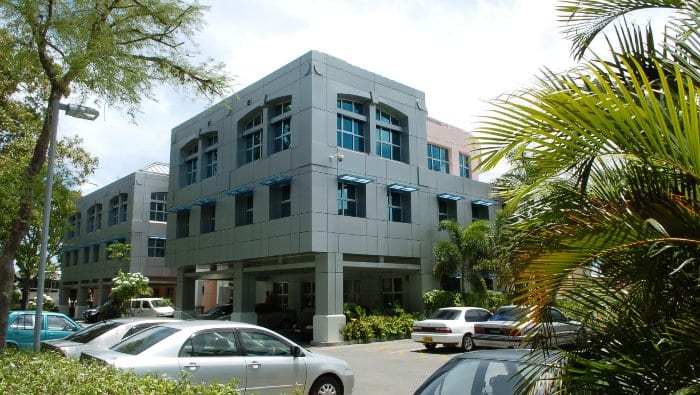 In congratulating both officers, the Chief Personnel Officer, Gail Atkins, underscored the importance of the appointment of the two deputies, explaining that PAD was moving to bring a more modern approach to the delivery of human resource services and was implementing a number of new systems.

Ms. Atkins identified some of them as the 360 Degree Appraisal Tool, which reviews the performance of senior managers in the Public Service; and the Human Resource Management Information System, which will allow PAD to better plan and manage the human resources in the public sector. She noted that the improved delivery had resulted in the need to have additional senior managers who would take responsibility for the various functions and projects.

Ms. Linton told the Barbados Government Information Service that she was determined to provide leadership of the highest quality, and advance the practice of professional Human Resource Management (HRM) in the Barbados Public Service. “In addition, I will continue to use my skills and knowledge, to train, mentor and coach officers across the Public Service,” she stated.

Mrs. Charles-Soverall expressed commitment to making the Public Service a premier choice for persons. She is passionate about self-development, and advocates that, with effort, anything is attainable.

Ms. Linton started her career in the public service on September 21, 1982, as a clerical officer at the Customs and Excise Department. From 2005, she has worked at PAD in the HRM stream and has been assigned to various positions, including Personnel Officer, Project Officer in the PRDS Unit, and Senior Personnel Officer. She was also assigned to the National Insurance Office (NIO) as Assistant Director of Human Resources and Administration for three years.

Mrs. Charles-Soverall commenced her Public Service career at the Training Administration Division (TAD) on September 1, 2000 as a Training Officer.  After four years there, she moved on to the NIO, where she worked as a Human Resource Officer for one year. She returned to TAD in February, 2005.