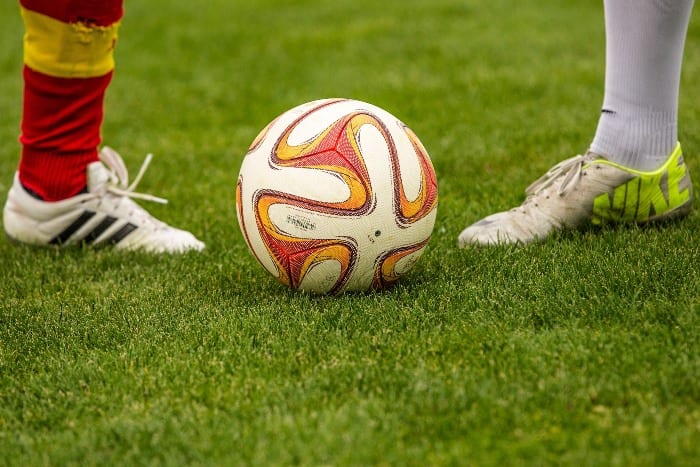 “Football can be a means to even higher things.” This was the insight Minister of Sports, Stephen Lashley, gave to players in the Under-17 football tournament during its opening ceremony held last Sunday at Ellerton playing field, St. George.

While speaking to some of the members from the 30 teams, the Minister noted that football is now more than just a sport. “It is seen as an avenue for our young people to develop their talents,” he said, adding that football is not merely a recreational sport, but was also lucrative.

Mr. Lashley stated that the tournament was not only about winning, but about reaching out to young Barbadians and assisting them in the holistic development of their talents. It would also assist, he added, in creating a system that encouraged the passing on of critical developmental skills and ideals to their counterparts.

“We are hopeful that you who become the beneficiaries of the developmental aspect of the programme can help to inspire and encourage your peers in your community,” he said. The Minister reminded the players that they had a responsibility to their team and community and charged them to be good examples.

The Under-17 Football Tournament is an initiative which seeks to curb anti-social behaviour using football to introduce young persons to more positive coping techniques. This year, it is estimated that 750 players under 17 years old will participate in the tournament.