U17 Football Tournament Next Week 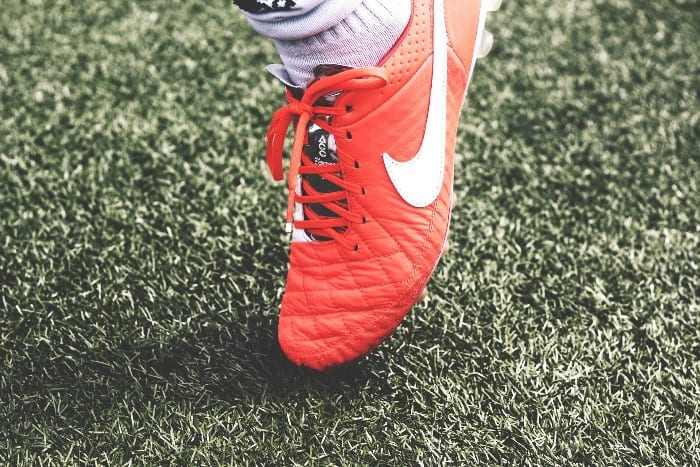 In an effort to aid the nation’s youth in finding different paths to anti-social behaviour, the Ministry of Youth has once again launched its Under 17 Junior Football Tournament.

This disclosure was made by Minister of Culture, Sports and Youth, Stephen Lashley, during a press launch in the conference room at the Ministry’s headquarters, Sky Mall, Haggatt Hall, St. Michael.

Speaking about last year’s inaugural tournament, the Minister stated that the initiative, developed by the National Sports Council, in collaboration with the Division of Youth Affairs and the Barbados Football Association, was “a phenomenal success”.

He said that the Ministry not only sought to develop the athletic abilities of the nation’s youth, but also to utilise  sports as an intervention model  and stressed that this “has worked very well” in the past.

He said although there were many goals set when the tournament was first implemented, the main goal was to address anti-social behaviour with a “comprehensive intervention strategy”.

Mr. Lashley pointed out that the tournament is also being used to expose young people to quality coaching, as well as the development of life, social and value based skills.

“It is a combination of advancing the skill in football, while looking at developing those soft skills [which are] critical to [the youth’s] holistic development,” he said.

According to Mr. Lashley, although the initial aim was “to provide an outlet for young males” he saw that there was also a “need to cater to females in a more focused way”. This year, it is estimated that 750 players under 17 years old will participate in the tournament.

Regarding the breakdown of teams and matches, the Minister explained that there are 30 teams divided along constituency lines. The six teams will be divided into five zones and will participate in a league tournament.

The first, second and third placed teams in each zone, as well as the best fourth placed team, will advance to a Knock Out Tournament, ensuring that each team plays a minimum of four games.

The prize for the first placed team is a five-day trip to Trinidad, where they will play against their Trinidadian peers.

The total budget for the project is $203,000, and is shared between the National Sports Council and The Ministry of Culture, Sports and Youth.