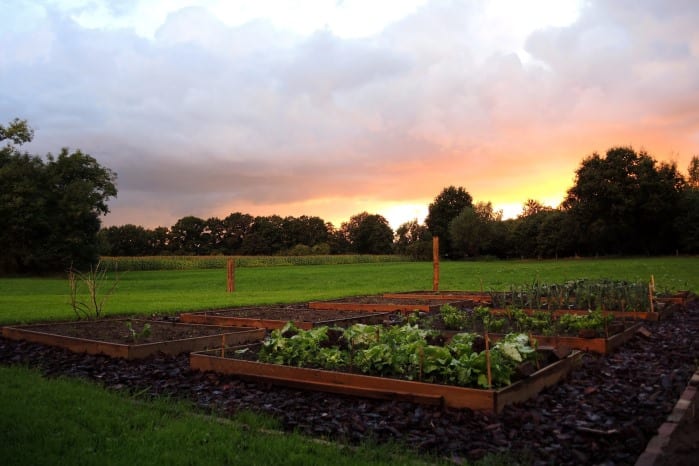 This disclosure has come from Project Officer at the UDC, Paula Gall, who said persons from the rural areas had expressed an interest in the competition and a decision was taken to include them.

Underscoring the importance of the competition, Ms. Gall stated that it would allow persons to show off their creativity, while encouraging them to take pride in their well-maintained surroundings.

She noted that over the years the UDC has conducted several initiatives throughout the urban corridor, including raising awareness in the area of community environmental stewardship.

Greening, Growing for all Generations is the theme of the competition, which will run until Friday, November 18. Clients may collect registration forms from the UDC’s office at Bridge Street Mall, Bridgetown, or download one from the website www.udc.gov.bb.

UDC clients interested in participating in the competition should call Paula Gall or Sia Edwards at 417-1420, while those from RDC should call their representatives Stephen Graham or Kim McFee at 227-4500.

A number of companies have partnered with the UDC to provide prizes, discounted rates and vegetation to the competitors. The National Conservation Commission will provide a 20 per cent discount on plants to all registered competition participants, while the Ministry of Agriculture will assist in the distribution of needed soil and vegetation.

The winner of the competition will receive a water tank installation and irrigation system, which will be installed by students of the Samuel Jackman Prescod Polytechnic. The second prize winner will be given two gardening vouchers from Carter’s General Stores and H & B Hardware, while the third prize winner will be awarded a garden hamper sponsored by EZ Pave.

A number of public workshops have been held almost monthly to educate applicants on accurate gardening techniques. In addition, the UDC will assist three primary schools with their gardening efforts throughout the year.