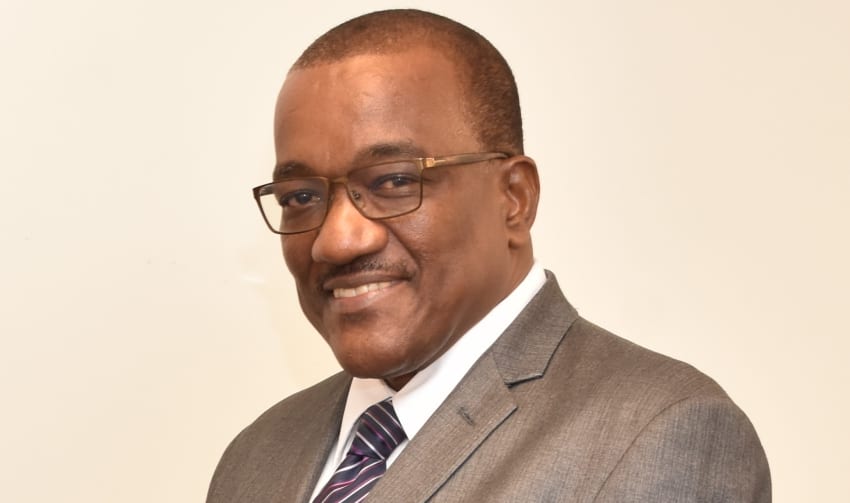 Minister of Health and Wellness, Lt. Colonel Jeffrey Bostic, will receive an award on behalf of his ministry for its efforts to combat non-communicable diseases. (FP)

Barbados’ Ministry of Health and Wellness will receive an award from the United Nations next week for its efforts to combat non-communicable diseases (NCDs).

Minister of Health and Wellness, Lt. Colonel Jeffrey Bostic will be in New York to accept the award from the United Nations Inter-Agency Task Force on NCDs (UNIATF) on the sidelines of a high-level meeting on NCDs on Thursday, September 27. The UNIATF has recognised the Ministry for its policies related to nutrition, tobacco and alcohol.

Prior to arriving in New York, Minister Bostic will attend the 56th Directing Council Meeting of the Pan American Health Organisation, which opens in Washington DC, this Sunday.