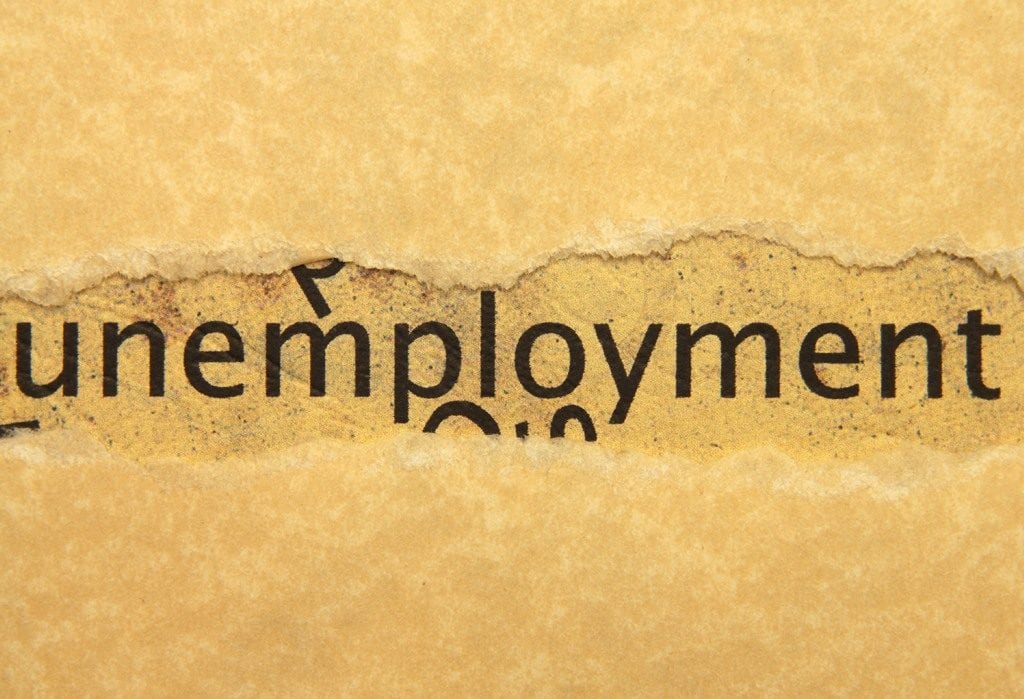 For the first quarter (January to March) 2016, unemployment stood at 9.3 per cent.

According to data produced by the Barbados Statistical Service, the unemployment rate among males stood at 8.7 per cent and 10.0 per cent among females.

The number of persons not actively looking for work, hence excluded from the labour force, was 76,700 persons. The Labour Force participation rate stood at 65.3 per cent, with participation among males at 69.6 per cent and 61.4 per cent among females.