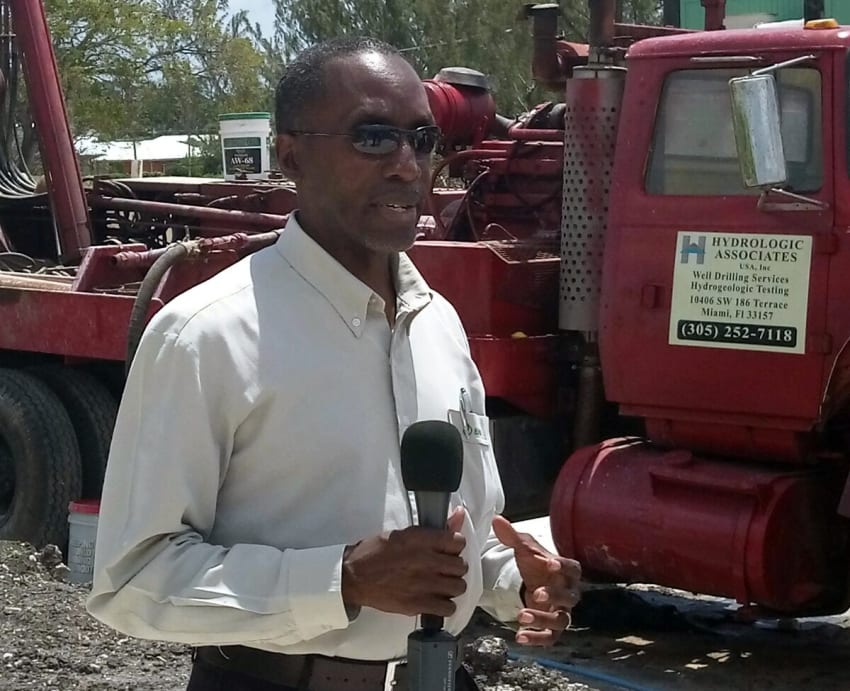 There has been a significant reduction in the sewage overflows along the south coast. Director of Engineering at the Barbados Water Authority, Charles Leslie, has said that the improvement in conditions is as a result of all pumps at the south coast sewerage plant now being functional.

In an interview with the Barbados Government Information Service today, Mr. Leslie also noted that a new 10-inch pump had been replaced after the previous pump was ruptured.

In a press conference on February 10, Minister with responsibility for Water Resource Management, Dr. David Estwick had noted that damage to the pump stemmed from the illicit dumping of foreign objects, such as towels and meat packaging, into the sewer system.

“Over the last couple of days, the public would have recognised that the roads are now relatively dry and that’s because all of our pumps are functioning now. All of our influent pumps, including the new 10-inch pump and all of the effluent pumps are operational as well,” Mr Leslie said.

He added that any overflow should now be minimal, until the BWA’s Waste Water Division was able to repair the compromised sewerage lines.