Voluntary Recall Of ‘U’ By Kotex Sleek®Tampons 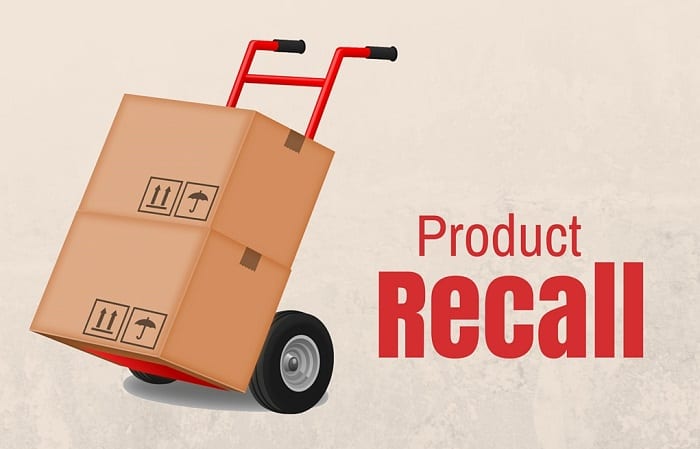 Kimberly-Clark has announced a voluntary product recall of its ‘U’ by Kotex SLEEK® Tampons, Regular Absorbency.

The Department of Commerce and Consumer Affairs (DCCA) has issued this notice out of an abundance of caution, and advises that the product in question was sold in the United States, Canada, Puerto Rico and Aruba.

No other ‘U’ by Kotex® branded tampon products are subject to this recall and the DCCA has been assured that none of the products impacted by the recall has been imported by the local distributor.

“Kimberly-Clark has received reports from consumers of the ‘U’ by Kotex® Sleek® Tampons, Regular Absorbency, unravelling and/or coming apart upon removal, and in some cases causing users to seek medical attention to remove tampon pieces left in the body. There also have been a small number of reports of infections, vaginal irritation, localized vaginal injury, and other symptoms,” the company said.

The DCCA is advising consumers who may have purchased any of the affected product from other local parallel importers, or while travelling overseas to stop using the product immediately.

For further information, persons are urged to call the DCCA at 535-7000, or email commerce.ca@barbados.gov.bb.