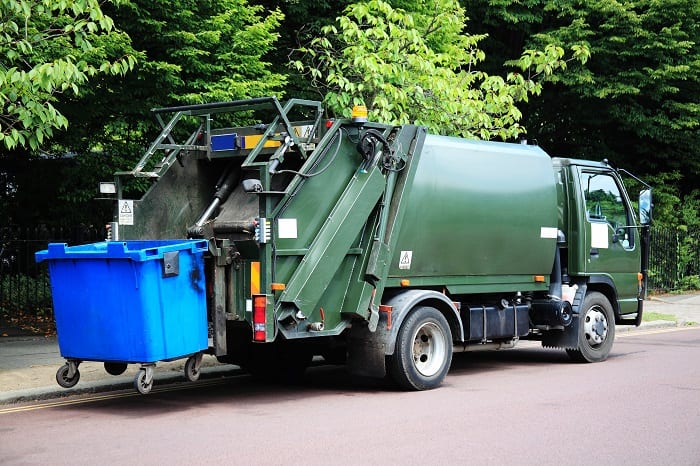 The Waste Hauler programme, introduced by the Sanitation Service Authority (SSA) last year, has been declared a success so far.

Minister of the Environment and Drainage, Dr. Denis Lowe, expressed his satisfaction with the six-month programme during a recent interview with the Barbados Government Information Service.

Noting that the programme was introduced to assist with waste collection and disposal given the SSA’s aging fleet, Dr. Lowe said the Authority was now able to sustain between 20 to 24 trucks on the road daily.

“Once that level is maintained at the end of the six months, it can be anticipated that some adjustments will be made to the Waste Haulers programme with the private sector,” he indicated.

However, the Minister also signalled that he was in agreement with the call made by the Ministry of Finance for an immediate review of the programme in preparation for the end of the six-month trial period, so as to determine the way forward.

“I have called for a review of the hourly $411 rate and the introduction of a minimum rate requirement, the details of which are still being worked out,” he stated.

Dr. Lowe added that his Ministry also intended to introduce a number of SSA-operated skips to reduce the number currently being rented and operated by the private sector.

“Though there are some areas of concern, I must hasten to point out that this arrangement has made a contribution to the Authority being able to effectively manage the collection and disposal of waste throughout the island,” he stressed.

The programme presently continues to service the parishes of St. Lucy, St. Peter, St. Philip and St. John. However, the Minister indicated that there were adjustments to the St. John route, resulting in the private sector waste haulers assigned there being dispatched to another location, and the SSA’s trucks assigned to St. John to carry out the services required.

“The Authority has been around for many, many years, and we are now seeking to have some re-organisation of the system with a view to addressing some of its operational needs,” Dr. Lowe explained.

Despite the challenges, the Minister commended the SSA’s staff for continuing to deliver “yeomen service to the country”.