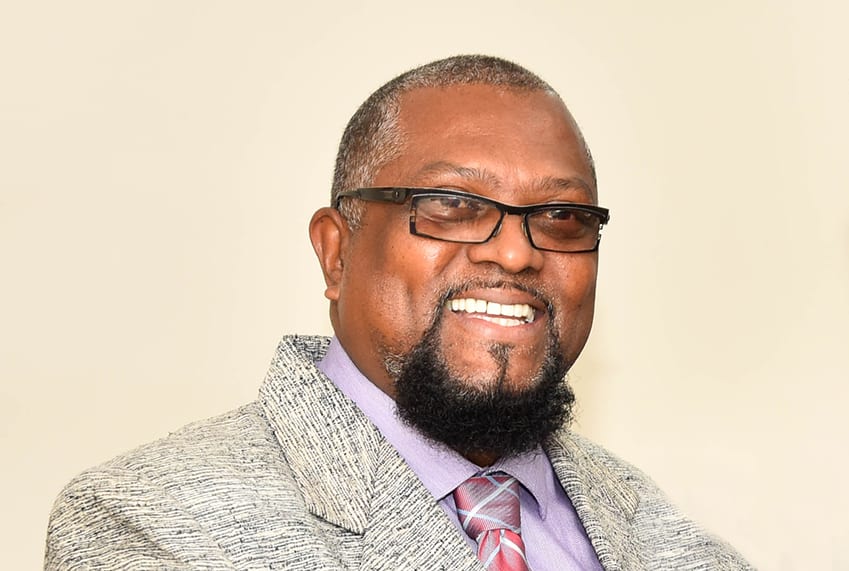 Barbados must capitalize on opportunities to strengthen the linkages between agriculture and tourism.

This view was expressed by Minister of Agriculture and Food Security, Indar Weir, as he addressed an Agro-Tourism Policy Setting Workshop at the Courtyard by Marriot Hotel, on Wednesday.

Reiterating that innovation was key to economic growth and the island’s overall development, Minister Weir noted that agro-tourism presented new possibilities for diversification, trade and investment, which should be explored.

This category of tourism transforms agriculture into a tourist attraction with the following purposes: to entertain and/or educate visitors and generate revenue for the participating farm or entity.  It is thought to enhance visitor experience as participants can experience various farming and cultural practices first-hand.

And it was against this background that he suggested that similar activities be considered locally. Minister Weir added that emphasis should also be placed on promoting the consumption of more local foods within the hospitality sector.

He went on to describe the workshop as timely, noting that the information exchanged would greatly assist his ministry and other stakeholders in their efforts to encourage and facilitate increased cooperation between agriculture and tourism.

Meanwhile, Chief Agricultural Officer, Lennox Chandler, said one of the challenges associated with introducing local foods to tourists was their reluctance to eat foods which were not familiar.  Mr. Chandler, however, believes that this could change through not only promoting these items, but also presenting them in an attractive way.

He further opined that attention should be paid to the sugar industry and the marketing of its by-products, and exposing visitors to more indigenous food items at the airport.

The Inter-American Institute for Cooperation on Agriculture’s representative, Ena Harvey, encouraged officials to move with haste to see how best Barbados could take advantage of the opportunities presented through agro-tourism, which has been practised for decades across Europe.

Ms. Harvey stated that agro-tourism could lead to a viable source of income for farmers; encourage entrepreneurship; and promote the upkeep of agricultural lands.