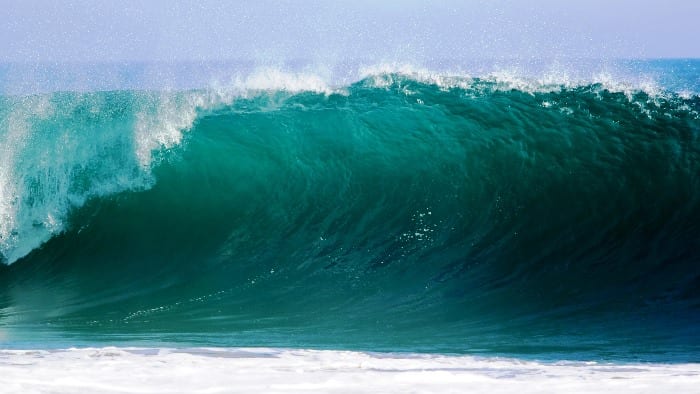 Barbados will join the rest of the world in the first international recognition of World Tsunami Day tomorrow, Saturday, November 5.

To mark this first observance of the United Nations-designated day for tsunami awareness, the Department of Emergency Management (DEM), in conjunction with the St. Lucy District Emergency Organisation, will stage an evacuation simulation exercise in Sherman’s, St. Lucy, beginning at 2:00 p.m.

The starting point for the simulation exercise is the Half Moon Fort Primary School, Sherman’s, St. Lucy, and residents are being encouraged to participate in the exercise.

Meanwhile, officials at the DEM are advising the general public that the activity is only an exercise drill and there is no need to panic.

November 5 was designated as World Tsunami Awareness Day by the United Nations General Assembly and the first observance is expected to focus on effective education and evacuation drills.

The date was chosen in honour of a true story from Japan, where a farmer saw the tides receding following an earthquake in 1854. He set fire to his harvested rice to warn villagers, allowing them to flee to higher ground.

After the tsunami, they rebuilt the community, constructed an embankment and planted trees to act as tsunami buffers.

Tsunamis are rare, but they can be extremely deadly. According to data from the United Nations Office for Disaster Risk Reduction, over the last 100 years, more than 260,000 people were killed by 58 separate tsunamis.

Persons may visit www.unisdr.org/2016/tsunamiday/ to find out more about World Tsunami Awareness Day.