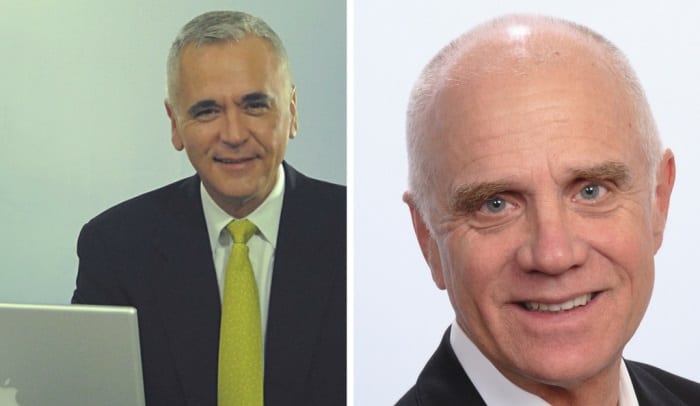 The Barbados Tourism Investment Inc. has announced that Wyndham’s Vice President of Operations for Latin America and the Caribbean, Eduardo Cruz del Rio; and its Senior Director, Design, for Wyndham Worldwide, Ted Brumleve, will visit Barbados next week.

Wyndham has been awarded the contract to operate the 450-room Sam Lord’s Castle in St. Philip, which is expected to open in the latter half of 2019.

During their visit, which will take place from June 19 to 20, Mr. del Rio and Mr. Brumleve will meet with senior officials in the tourism, agriculture and education sectors.

Areas of interest will be possible collaboration in the promotion of the resort and the destination, including exploratory discussions on the Latin American market, where Wyndham has a strong and growing presence.

The use of local food and beverage and cultural products in the resort, as well as the partnership between Wyndham and the island’s secondary and tertiary educational institutions, are also expected to be explored.

Sam Lord’s Castle is anticipated to be a flagship Wyndham Resort and is expected to employ up to 1,000 staff. Wyndham Hotel Group is the world’s largest and most diverse hotel business, with a global portfolio of more than 8,000 hotels under 15 brands, and over 697,600 rooms in 77 countries on six continents.

Wyndham Worldwide is headquartered in Parsippany, New Jersey, and has more than 40,000 employees around the world.