Younger onset dementia, which refers to the onset of dementia in persons under 65 years, is presenting in Barbados.

This was revealed by Permanent Secretary in the Ministry of Social Care, Janet Phillips, on Thursday, as she delivered the feature address at the Barbados Alzheimer’s Association’s seminar, Remember Me, held to observe World Alzheimer’s Day.

Ms. Phillips, speaking on behalf of Minister of Social Care, Steve Blackett, told the gathering that it was estimated that there were more than 4,000 people in Barbados living with dementia and this estimate was expected to grow.

She explained that there was currently no Barbadian population-based study that collected information in relation to the incidence and prevalence of the disease and this was further complicated by the gap between when symptoms were first noticed and the time of diagnosis.

“The occurrence of under-diagnosis and under-disclosure means that data on prevalence does not accurately reflect the presence of dementia and is likely to be an under-estimation of the total number of people living with dementia in Barbados,” the Permanent Secretary observed.

“Younger persons may face barriers to accessing appropriate services as dementia services tend to be designed around the interests and physical abilities of older persons,” she said. 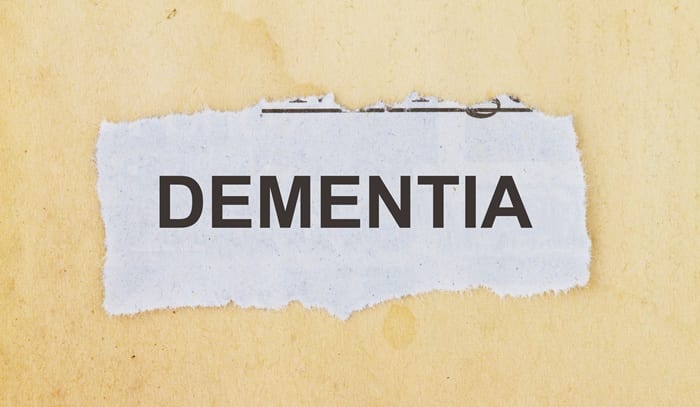 Ms. Phillips disclosed that more than 328,000 persons in the Caribbean were living with dementia, and that number was expected to triple by 2050.

She said that Caribbean-specific data was needed to align regional and national actions to the Global Action Plan on the Public Health Response to Dementia 2017 – 2025 which has been unanimously adopted by the World Health Organisation. This data, she explained, would also ensure evidence-informed policy and programming.

Ms. Phillips noted that the Caribbean has been a global leader in the fight against non-communicable diseases (NCDs), and submitted that there was now the need for a similar level of regional coordinated governance and leadership in respect of dementia.