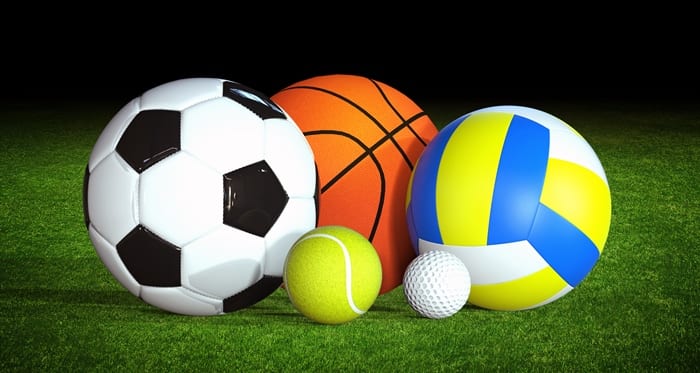 The National Sports Council (NSC) is encouraging all sporting organisations to take part in its upcoming series of zonal meetings.

These meetings, which will be held from Tuesday, December 6, to Friday, December 16, will be presented under the theme NSC for Everyone, Support for Challenges, Community Engagement and Sustainable Environment.

They are being held in an effort to engage the services of skilled masons, carpenters, painters and artisans in various sporting organisations, and seek to encourage them to care and protect their sporting facilities by actively participating in the maintenance and development of the facilities.

Members of sporting organisations are asked to make a special effort to attend the meetings in their zone.