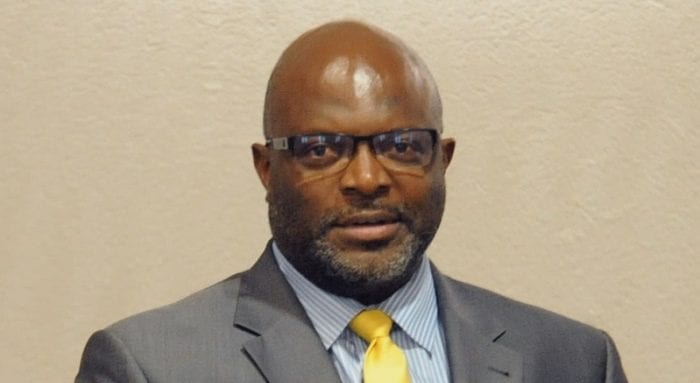 Barbados has not closed its mind to the medicinal properties of the marijuana plant.

In fact, according to Attorney General, Adriel Brathwaite, there were opportunities under the present legal regime to write to the head of the Drug Service for permission or get a doctor to provide a prescription so the capsule or oil could be sourced.

He made these comments as he delivered the opening remarks at the Regional Consultation on Marijuana hosted by the National Council on Substance Abuse, in collaboration with the Caribbean Community (CARICOM) Secretariat, the Office of the Prime Minister and the Ministry of Home Affairs.

Speaking during the consultation at the Lloyd Erskine Sandiford Centre, Mr. Brathwaite said the conversation should not be about legalising marijuana, but about discussing the properties of the plant and how they can be exploited. “We want the best out of the plant as possible,” he stated.

However, noted that the Regional Commission on Marijuana had experienced some setbacks, some of which were financial, and the other as a result of some countries not coming on board.

The Commission, he explained, was established to conduct a rigorous enquiry into the social, economic, health and legal issues surrounding marijuana use in the Caribbean to determine whether there should be a change in the current drug classification of marijuana.

“The aim of the Commission is not to say ‘you need to legalise marijuana’. The aim is to explore if there are any medicinal or legal [properties]; to explore from a holistic perspective and make recommendations to the heads based on its research. And, it can only have the research if it has the voice of the people,” the Minister said while describing the situation as regrettable.

He used the opportunity to also appeal to those countries who had not yet welcomed the Commission to do so, and appealed to CARICOM to ensure that it had the resources needed to meet its mandate. “The discussion is too valuable [for us] as a people and as a region to miss the opportunity,” Mr. Brathwaite urged.

He threw out the gauntlet and challenged those countries who had not yet come on board to do so that the “best voices and the best brains” could address the issue.