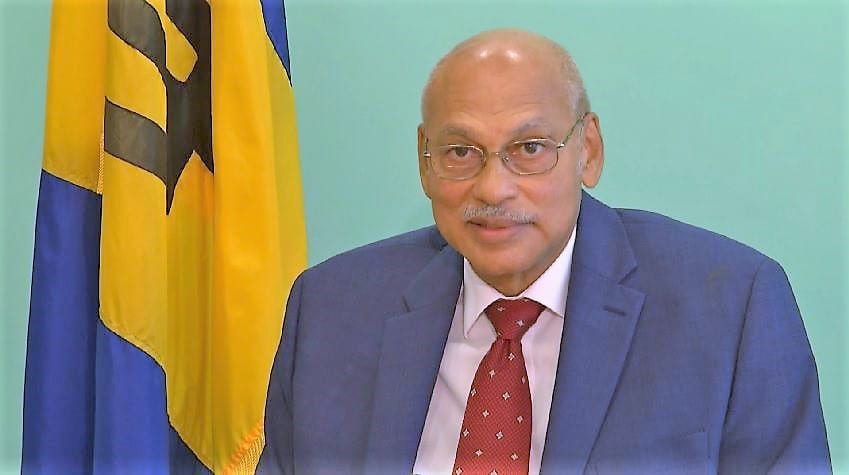 Minister of International Business and Industry, Ronald Toppin announced that the Cabinet of Barbados has put new measures in place to ensure Barbados will be compliant with the Organisation for Economic Development’s Base Erosion and Profit Shifting (BEPS) Programme. (S. St. Hill/BGIS)

Government will be implementing several positive changes to this island’s International Business and Financial Services sector.

Minister of International Business and Industry, Ronald Toppin, announced on Thursday, November 15, that the Cabinet of Barbados decided to put the new measures in place to ensure Barbados will be compliant with the Organisation for Economic Cooperation and Development’s (OECD) Base Erosion and Profit Shifting (BEPS) Programme.

He outlined that in 2017, it was revealed that under Action 5 of the BEPS Programme, nine pieces of local legislation were in need of amendment or abolition.

“Put differently, a number of our regimes were deemed to be potentially harmful,” he explained, but assured the sector that Barbados will be compliant by year-end.

“I can confirm that we will be compliant with the OECD and European Union requirements at the end of this year. It is not that we hope to be, or that we speculate that our negotiations will go well. We will be compliant,” he emphasized.

Minister Toppin outlined that effective December 31, 2018, the International Business Companies (IBC) Act will be abolished and no new IBC licences will be issued.

“Effective January 1, 2019, all IBCs and ISRLs will automatically by operation of law become Regular Barbados Companies and Societies. Those IBCs and ISRLs that qualify for grandfathering are entitled to be so grandfathered until June 30, 2021.”

The International Business Minister explained that this will now make it possible for all companies and societies to conduct business locally, regionally and internationally, something that was previously prohibited.

Also from January 1, 2019, all former IBCs and ISRLs, which earn 100 per cent of their income in foreign exchange, will be entitled to receive a Foreign Currency Permit, granted by the Ministry of International Business and Industry.

“[This] will afford them practically the same benefits they presently enjoy. Therefore those entities, IBCs and ISRLs, are encouraged to submit their renewals as normal.  My Ministry will be advising you shortly on the transitioning process which will be made as smooth and as seamless for you as possible,” he assured. 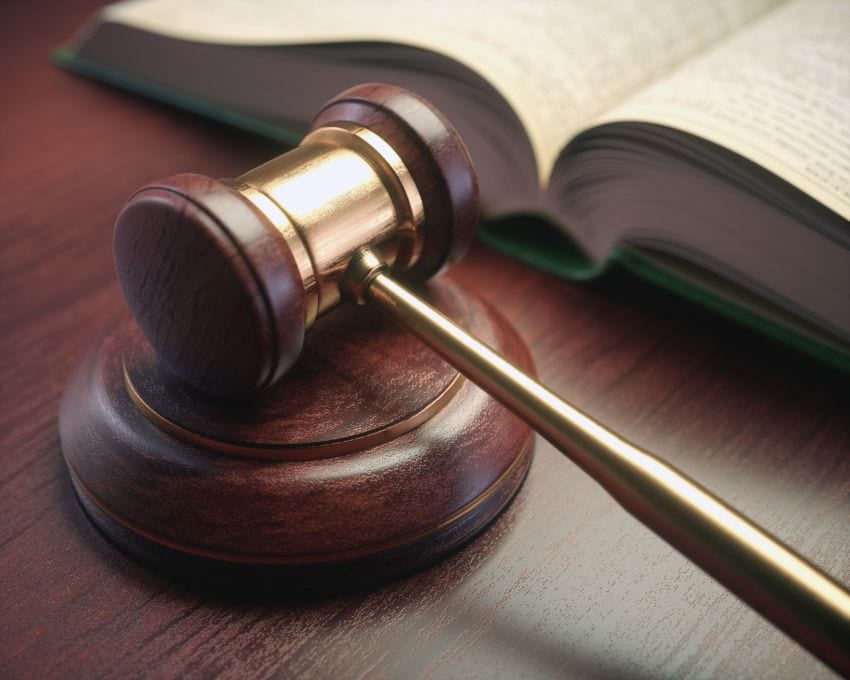 Minister Toppin added that effective December 31, 2018, the International Business Companies (IBC) Act will be abolished and no new IBC licences will be issued. (Stock Photo)

“The Insurance Act will now provide for three Classes of licenses: Class 1 would include Captives, which will pay a licence fee and be zero taxed. Further details on this will be forthcoming. Class 2 would include all other insurance companies which insure and reinsure risk of third parties and will be taxed at the normal rate. Class 3 will include brokers, managers and the like and will also be taxed at the normal rate,” he explained.

He continued: “The International Financial Services Act (IFSA) will be repealed and the Financial Institutions Act (FIA) will be amended to create a new part which will make provision for those institutions conducting business which generate solely foreign currency (Foreign Currency Earnings Banks) to be licensed. The companies formerly regulated under the IFSA will now come under the FIA.”

In addition, the Shipping Act will be amended to remove two sections that constituted ring-fencing. However, the Minister noted that the Ministry was working on new legislation.

The International Trust Act will be renamed the Trusts (Miscellaneous Provisions) Act and all elements of ring-fencing will similarly be removed. Amendments will also be made to the Foundations Act.

Minister Toppin noted that Government has engaged the services of experienced draftsmen to work on the required pieces of legislation and to aid the Chief Parliamentary Counsel’s office in meeting the December 31, 2018, deadline.