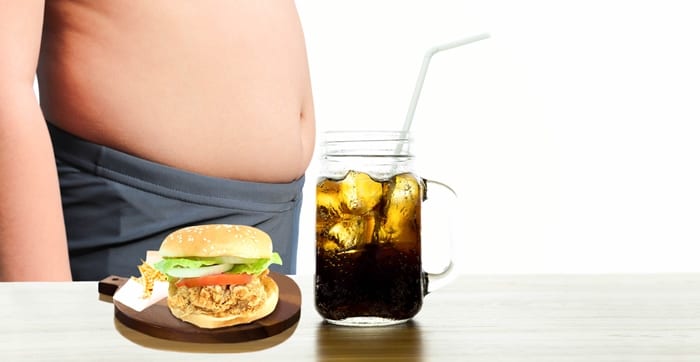 Obese children are not only at higher risk for hypertension, high cholesterol, heart disease, diabetes and some cancers, but they might also experience social and psychological problems such as discrimination, bullying, low self-esteem and social isolation.

This was asserted by Minister of Health Minister, John Boyce as he was speaking at the opening ceremony of a meeting convened by the Caribbean Public Health Agency (CARPHA), in collaboration with the Pan American Health Organization (PAHO) and CARICOM, to discuss the issue of childhood obesity in the Caribbean.

Pointing out that the region was in the midst of a childhood obesity epidemic, Minister Boyce submitted: “As a Caribbean region, we have faltered in our response to the epidemic of childhood obesity, with many countries in the region reporting prevalence rates in excess of 30 per cent in the pre-teen and teenage population.”

In Barbados, he said, one challenge was that the diet of many Barbadians had deviated from the consumption of locally grown, homemade food, to imported foods, high in salt, added sugars and trans fat, and noted that the problem was made worse by decreased physical activity.