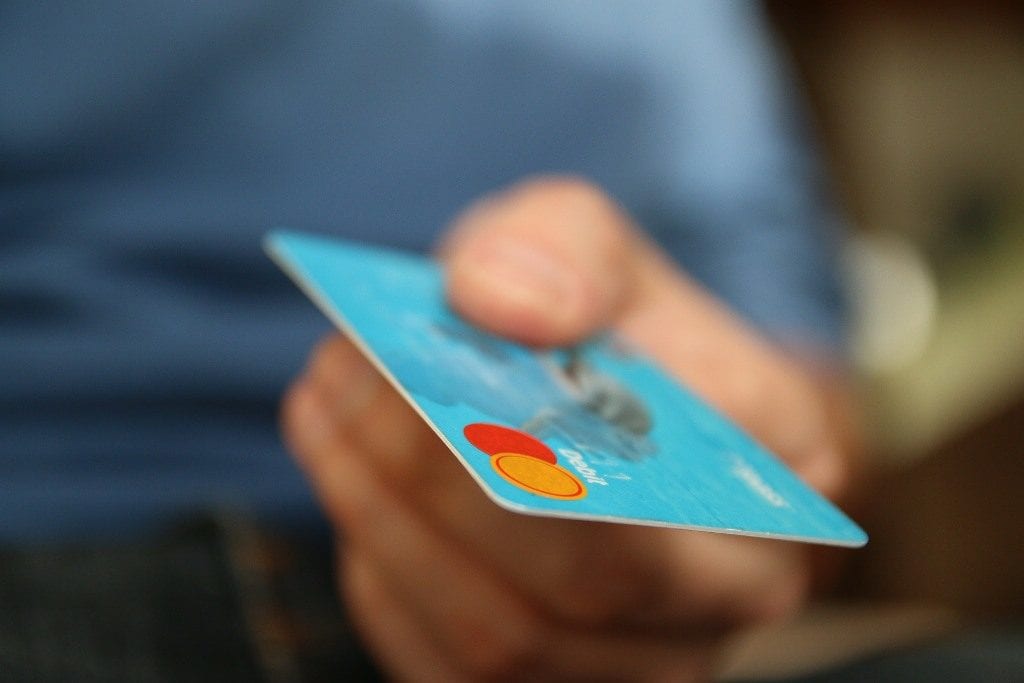 Barbados’ tourism sector earned an estimated US $336,757,000 during the first quarter of 2016 based on a visitor exit survey conducted by the Caribbean Tourism Organization.

Sharing statistics on the sector, Chief Executive Officer (CEO) of the Barbados Tourism Marketing Inc. (BTMI), William Griffith, stated that this figure represented an increase in total expenditure by stay over visitors of 20 per cent over the same period in 2015, and continued the growth in visitor expenditure experienced in 2015 of 3.7 per cent when compared with 2014.

According to the CEO, the growth in visitor expenditure on island in the first quarter was led by the United States (US) market, where average daily spend increased by 22 per cent. As a result, total visitor spend on island by US visitors increased by 64 per cent, the largest increase both in percentage and absolute terms.

With regard to on island revenue from those countries categorised as Other and which includes Latin America, Asia, Africa and other smaller markets, visitor expenditure increased by 22 per cent.

The United Kingdom (UK) increased by 19 per cent; Canada by seven per cent and Europe by one per cent. The only exception to this performance was the Caribbean market, where total visitor expenditure declined by 18 per cent.

Mr. Griffith confirmed that confidence had returned within the tourism industry and this was being revealed by the creation of new attractions; improved hotel plant and additional accommodation options; and the strengthening of the island’s digital marketing strategy, led by a new destination website at VisitBarbados.org.

“Based on the reports coming from our tour operators, this is the light at the end of the tunnel. We will continue to work with them and incorporate their feedback, and the suggestions from the visitors themselves, so that we can maintain this growth path,” he said.