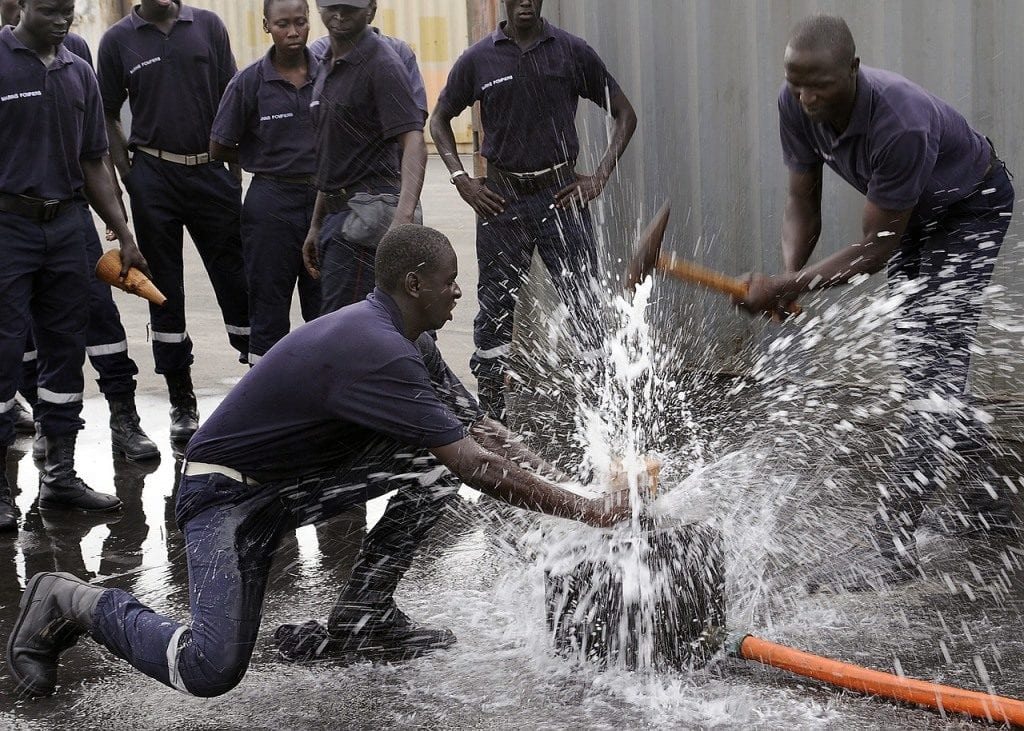 Barbados’ youth can play an active role in responding to disasters when they occur in their communities across Barbados.

To this end, the Department of Emergency Management (DEM), in conjunction with the Ministry of Culture, Sports and Youth, is undertaking The Block Initiative, where young people are being trained in the areas of first aid, emergency management and fire-fighting from this month.

Speaking during a press conference on Wednesday to launch the 2016 Atlantic Hurricane Season at the DEM’s headquarters, Principal Youth Development Officer in the Ministry of Culture, Sports and Youth, John Hollingsworth, said this would enable the youth to act as first responders in the event of a disaster within their respective communities.

“At the end of the day, persons who participated in the Block Draughts Tournament…are on the ground on a daily basis, and [if] there was an emergency they would be able to act efficiently as first responders to those particular situations,” he said.

Presently, four out of the 16 teams which participated in the tournament are set to undergo the training sessions. However, Mr. Hollingsworth said that he hoped the programme would be extended to cover the whole island, and complement the services of the other agencies already based in communities.

“Through this initiative, we hope to provide training to those persons so that they [the youth] could possibly save lives in the event of any natural or manmade disasters,” he added.

The importance of training, particularly of persons already living in communities, was also underscored by Chairman of the St. George North District Emergency Organisation (DEO), Roderick Yarde, who said it was critical to their function.

Noting that DEO members underwent training in areas such as damage assessment and radio communication, Mr. Yarde said it enabled them to carry out their functions more effectively. He too noted that they were ‘on the ground’ and could respond to an event occurring inside a community.