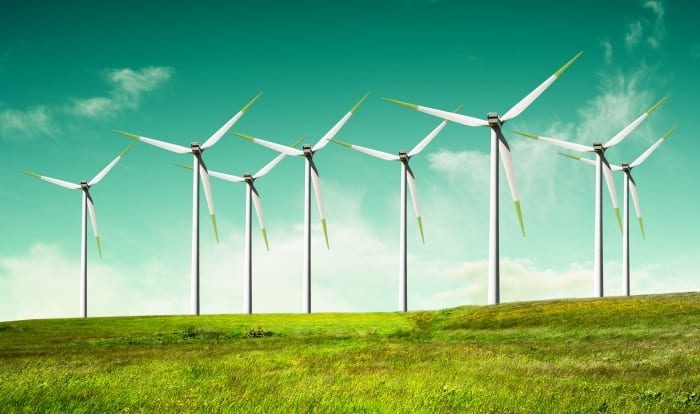 The Barbados Postal Service (BPS) will release a new Commemorative Issue focusing on Renewable Energy next Monday, November 6. The issue will feature a set of four stamps and a First Day Cover.

The denominations for the four stamps are – Barbados Light & Power Mega Solar Farm, 10 cents; Solar Commercial Water Heater, 65 cents; Portvale Factory – Bagasse, $1.80; and Carport & Rooftop Photovoltaics, $2.20. The set of four stamps can be purchased for $4.75. Meanwhile, the First Day Cover can be purchased at $5.50.

The issue will be on sale at all post offices until February 7, 2018, and for one year at the Philatelic Bureau. It will highlight some of the various forms of renewable energy, while helping to raise awareness and promote the use of this form of energy.

According to a statement from the BPS: “Renewable energy is environmentally friendly and brings with it economic benefits; its large scale use would bring about an increase in energy efficiency.”

It added that Government has been offering incentives over the last few years to promote the sector, and was one which held great potential for the generation of jobs and earning foreign exchange.

Renewable energy has a long history in Barbados and includes the use of windmills, photovoltaic energy sources, biogas, wind power and solar power.