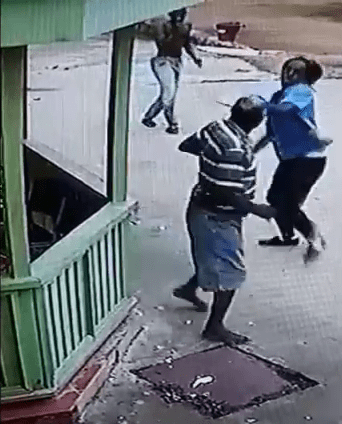 A nurse at the Psychiatric Hospital who Is the subject of a video being circulated on social media depicting the abuse of a patient has been suspended pending investigations into the incident.

The Ministry of Health, in a statement today, condemned the abuse highlighted in the video, and disclosed that the matter had been referred to the Royal Barbados Police Force.

“The Ministry of Health abhors this type of behaviour and is treating this matter with the utmost urgency,” the statement emphasised.

Hospital Director, David Leacock, further revealed that the patient’s next-of-kin had been notified of the incident.