Government is “actively” considering granting more television and radio licences as a means of boosting the local economy.

The three-episode series chronicles how one deserving family, the Greenes of Belleplaine, St. Andrew, go from living in a cramped house to one built to their specific needs by a number of private sector businesses. It was produced by local company Blue Waters Productions. It will be aired on CBC TV8 on November 14, 21, and 28, at 8:30 each night.

“My Ministry is cognizant of the fact that the audio visual sector has a significant foreign exchange earning capacity and could therefore contribute tremendously in the revival of the economy. As result, we are actively considering issuing more television and radio licences since broadcasting can provide a viable avenue for employment. This would be in keeping with the Government’s policy of decreasing unemployment levels through entrepreneurship,” Senator Moe said, adding that local productions had the potential to earn foreign exchange if they were distributed internationally.

However, she said this could only be done by becoming more innovative and producing material not only with local content but also of a high quality.

The Minister also proffered the view that international distribution had the ability to impact positively on Barbados’ tourism product. She pointed out that partnerships with external producers needed to be enhanced so that local companies could become more skilled and financially viable. Senator Moe also noted that such initiatives had been put in place under the Cultural Industries Development Act. 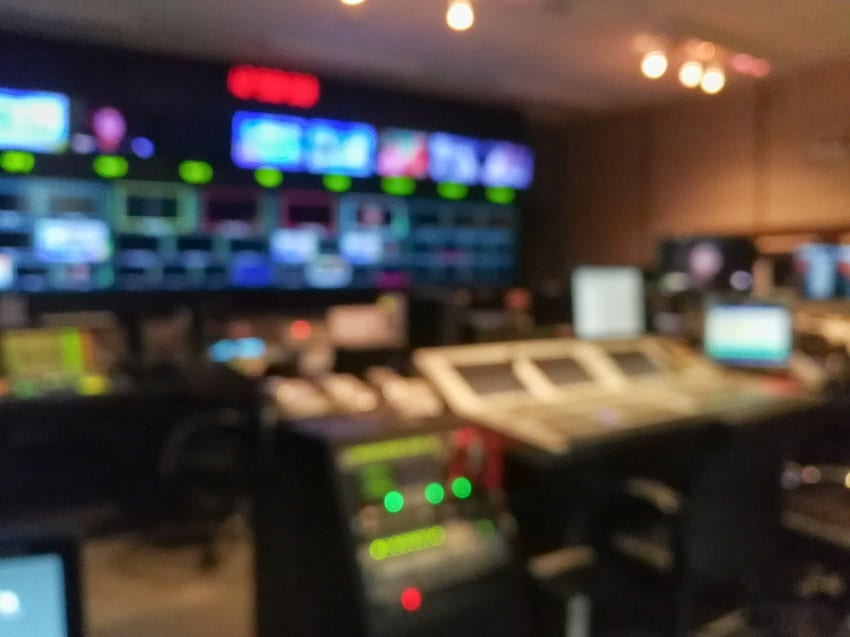 She commended Arawak Cement Company Limited and the other partners for investing so heavily in the production of the Home Sweet Home show, and noted that it not only entertained but provided viewers with tips and invaluable ideas on design, construction, landscaping and décor when undertaking their own projects.

“This initiative which will commence on November 14, demonstrates a very high level of corporate social responsibility by Barbados businesses. As you can appreciate these are very trying economic times so this is an extremely heartwarming gesture….,” the Information Minister stated.

She said she was “pleased” with the involvement of the country’s lone national broadcasting television station in the project.

“At this juncture, I really must thank the CBC management and staff for their dedicated service to Barbadians and the promotion of things Barbadian over the years. I, personally, would like to see our Barbadian content distributed regionally and I am positive that a restructured CBC will do all in its power to ensure that the local producers can be afforded the exposure that they require to promote themselves and their work.

“I must thank Blue Waters Productions for their outstanding work over the last decade…. Their productions include the award-winning Hit for Six, Bank on Me – seasons one, two and three and Panama Dreams. These productions have provided us with some compelling images of ourselves and pride in our Barbadian culture,” Senator Moe observed.

Coming out of this project more deserving Barbadians are expected to receive assistance through the Arawak Cement Company Limited. The Minister lauded the company and its partners and urged more businesses to follow their example.