Rise In Syphilis Cases In Pregnant Women In Barbados 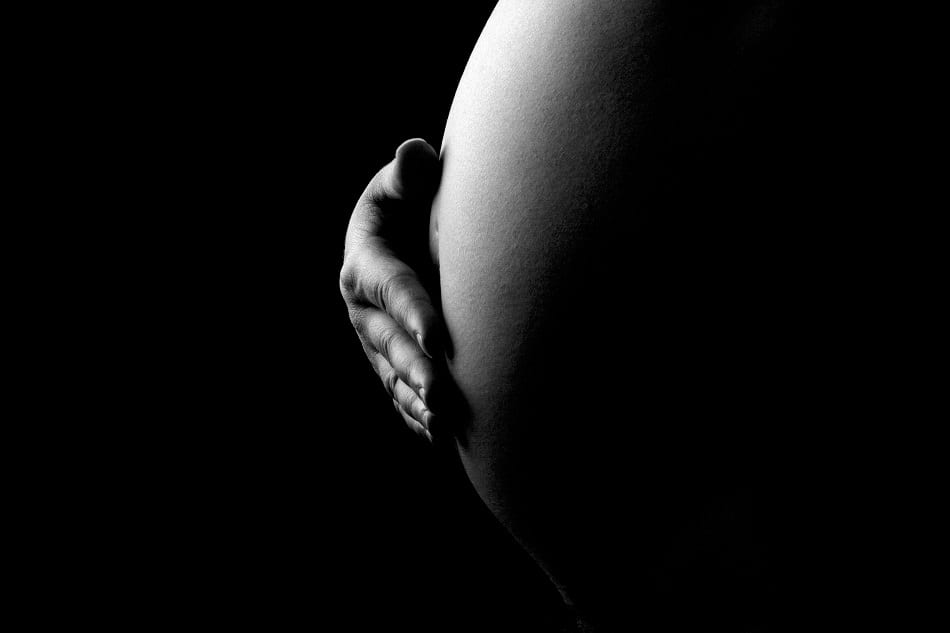 Statistics show a rise from the average one or two cases a year of syphilis in pregnant women to 17 in 2016. (Stock Photo)

The Ministry of Health and Wellness is concerned about the high rates of syphilis being seen in pregnant women in Barbados.

Dr. Anton Best, Senior Medical Officer of Health with responsibility for the HIV/STI Programme, has revealed that while the national outbreak which was previously reported was mainly seen in men, the Ministry was now seeing an abnormally high rate of syphilis in pregnant women and, by extension, an increase in the number of babies born at risk for congenital syphilis.

Statistics show a rise from the average one or two cases a year of syphilis in pregnant women to 17 in 2016. According to the Ministry official, preliminary analyses from 2017 show a similarly high rate.

Dr. Best said that effective prevention and detection of congenital syphilis depended on the identification of the STI in pregnant women.  He noted that the Ministry of Health and Wellness’ guidelines made it clear that all pregnant women should be offered a screening test for syphilis at booking and at 28 weeks’ gestation.

The medical practitioner stated that congenital syphilis was a potentially severe, disabling and often life-threatening infection seen in infants. He explained that the syphilis bacterium was transmitted from mother to child during pregnancy and/or delivery, and this could cause severe illness in babies including premature birth, low birth weight, birth defects, blindness and hearing loss. It could also lead to stillbirth and infant death, he added.

The Senior Medical Officer of Health stressed the importance of testing, pointing out that if a pregnant mother was identified as being infected with syphilis, treatment could effectively prevent congenital syphilis from developing in the foetus.

“The foetus is at risk of contracting syphilis when the mother is in the early stages of infection, but the disease can be passed at any point during pregnancy, even during delivery, if the child has not already contracted it,” he explained.

He added: “To prevent congenital syphilis, it is imperative that all pregnant women be screened for syphilis during pregnancy. And for those that are found to have syphilis, prompt therapy with penicillin should be administered.”

Dr. Best advised all sexually active persons in Barbados to get annual sexual health checks including screening for syphilis, HIV and other STIs. All persons diagnosed with syphilis should be treated and monitored in accordance with the current guidelines from the Ministry of Health and Wellness.