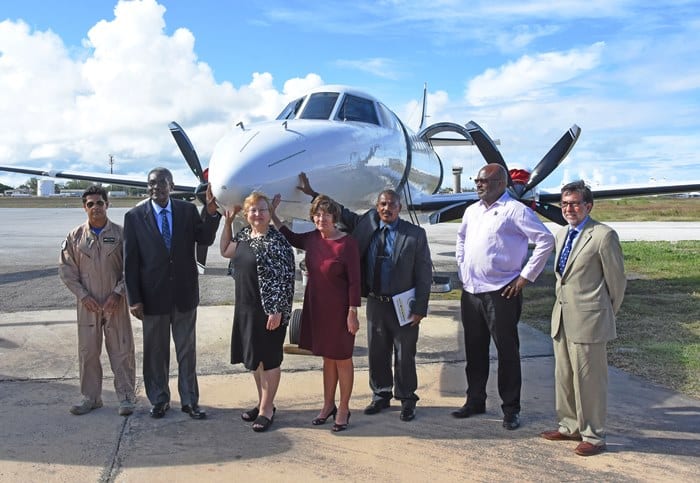 The Regional Security System (RSS) will continue to work tirelessly to sustain the gains achieved as an organisation and for the Caribbean.

That is the word from Executive Director of the RSS, Grantley Watson, who described it as an internationally recognised and respected organisation, not only because of its operational capabilities, but also due to its dedication to the advancement of security in the region.

Mr. Watson stated: “The RSS Air Wing, for example, has also been unswerving in its commitment to assist the forces in the counter-drug effort, and to brave sometimes unfavourable conditions to conduct post-disaster and search and rescue missions….

“Our recently transitioned Asset Recovery Unit continues to provide valuable advice and assistance to RSS law enforcement agencies, in order to bolster the effort to take the profit out of crime.  The work of the Unit has already achieved significant success and further disruption of criminal enterprises in the future can be expected.”

The RSS, the regional treaty alliance for collective response to security threats and natural disasters for RSS Member States, commemorated its 34th anniversary on October 29.

On that date in 1982, four members of the Organisation of Eastern Caribbean States, namely Antigua and Barbuda; Dominica; St. Lucia; and St. Vincent and the Grenadines, signed a Memorandum of Understanding with the Government of Barbados to provide mutual assistance upon request.

The Memorandum was subsequently updated, and the Treaty, which gave the RSS Judicial Status, was signed in Grenada in 1996. St. Kitts and Nevis and Grenada had also been admitted to membership in 1983 and 1985, respectively.

Article Four of the Treaty states: “The purposes and functions of the System are to promote co-operation among the Member States in the prevention and interdiction of traffic in illegal narcotic drugs, national emergencies, search and rescue, immigration control, fisheries protection, customs and excise control, maritime policing duties, natural and other disasters, pollution control, combating threats to national security, the prevention of smuggling, and in the protection of off-shore installations and exclusive economic zones.”

Mr. Watson noted that over the past 34 years, the RSS had expanded its initial operational capacity in an effort to fulfill its obligations as outlined in the Treaty establishing the Regional Security System.

“The framers of the Treaty showed great vision by including responsibilities which at the time some may have considered far-fetched; however, they have been proven to be totally appropriate and relevant now and for the future,” he remarked.

He added that with the ever-changing nature of national security, “this vision has made it possible for the System to evolve and expand its role to fit the needs of our small island developing states in the 21st century”. 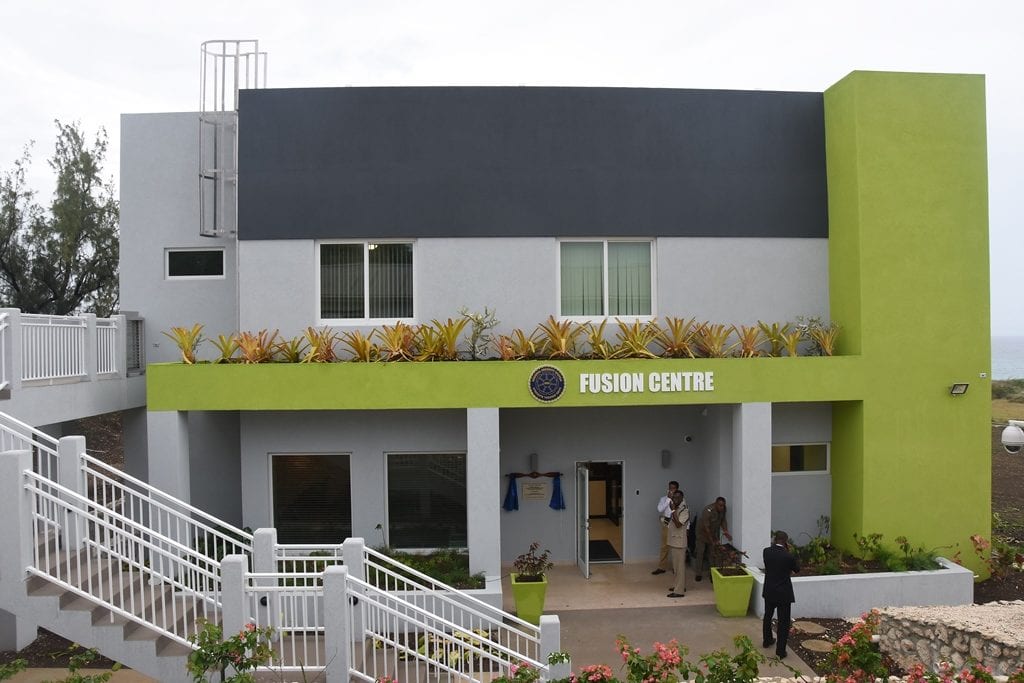 The Executive Director stated that from the System’s first major mobilisation to Grenada in 1983, to its recent assistance to St. Kitts and Nevis, the RSS had continuously proven its dedication to the region in the quest to maintain the principles of democracy, liberty of the individual and the rule of law.

He gave the assurance that as the nature of the requests changed, the RSS would continue to advance its strategic and operational dynamics to fit the needs of Member States.

He highlighted the “unstinting support” of the men and women of the RSS Forces, who have come together “unhesitatingly” over the years to respond to every situation, where they were required to assist Member States.

He opined that no doubt their standardised training together, now under the aegis of the RSS Training Institute, and the bonds established during courses and exercises had helped to engender better working environments, whenever such requirement was necessary.

Mr. Watson also praised the headquarters staff for continuing to be the heart-beat of the RSS and taking pride in contributing to its efficiency.

He pointed out that they had demonstrated superior skill in moulding a mix of attached service personnel from Member Forces and civilian administrative staff into a highly effective work unit.

In addition, he lauded the assistance of the RSS’ international partners, particularly in funding a significant portion of its training programmes. He emphasised that the assistance was critical to their success.

As the RSS continues to serve the region, giving life to its motto – Strength Through Unity – we can be confident that its hard work will continue to pay off and this region and its people will be the richer for that unswerving commitment.